The Changing Landscape of E-wallet Players in Asia 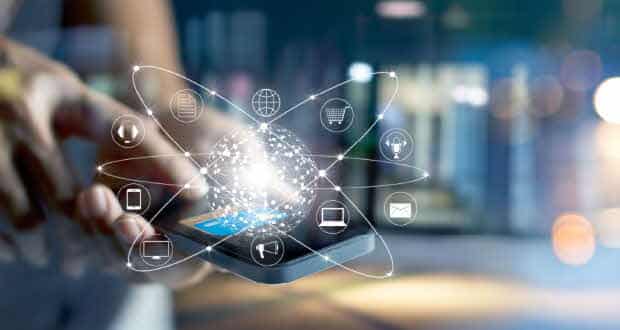 In this article, first published in online technology journal Tech in Asia, Santanu Mitra (Managing Director, TMT, DBS) and Sachin Mittal (Senior Vice President, Group Research, DBS) highlight the key reasons why e-wallets are not likely to transform into ’super apps‘ in Indonesia, despite the booming market for this technology platform.

There is no question; e-wallets are booming across Asia, particularly in Indonesia. In Indonesia alone, transaction values rose by over 200 per cent in 2019, and the country is home to almost 50 digital wallet players vying for customers. Even neighbourhood family-owned businesses – known locally as warungs – accept e-wallet payments due to the nominal transaction fees as compared to credit cards, which have a penetration rate of less than 5 per cent in Indonesia.

Given this, it might be easy to think that operating e-wallets is a very lucrative business. But that’s not the case. Customer and merchant acquisition costs are relatively high, while customer loyalty remains low.

On top of this, Indonesia’s central bank is imposing fixed transaction fees of 0.7% for e-wallets. When compared to China, where transaction fees are roughly 0.5% in a two-player market with no intermediaries, the regulatory charges in Indonesia don’t seem viable.

Indonesia’s e-wallet market is more fragmented, and a higher fixed transaction fee is split among many parties: operators, payment processors, and a consortium of major Indonesian lenders. According to DBS, digital wallet players are likely to keep burning cash for the next several years.

Breaking the bank will be the norm across the industry in the near to medium term. While we project e-wallet transaction value to rise fivefold to US$50 billion by 2025, many players will face a severe cash burn.

Take SeaMoney, for example. The digital payments provider incurs a loss of almost US$10 per user on US$3 revenue due to heavy promotions. Meanwhile, Indonesia-based Ovo is said to be merging with Dana in a bid to solidify its number one position, while LinkAja has joined Gojek’s ecosystem. Both Ovo and GoPay are jostling to extend their lead over other players.

But if profit is not the driver, then what is fuelling the frenzy for e-wallets?

Transaction fees are the low-hanging fruit. The real aim of an e-wallet is often to transform into a ‘super app’ – a one-stop place for e-payments, e-commerce, ride-hailing, food delivery, and other services.

In China, WeChat and Alibaba showed that this model is possible. Korea’s Naver and Japan’s Line are also super apps in the making.

However, if an e-wallet isn’t interested in becoming a super app, it may also expand into offering various financial services with a more significant profit pool. These services range from providing fast loans to wealth management products in the future.

Who could emerge as an e-wallet winner in Indonesia?

GoPay is numero uno in terms of the number of users. Being integrated into the Gojek app, it also benefits from access to the ride-hailing and food delivery verticals, among others.

In June 2020, Facebook invested in Gojek. The move is beneficial for the US firm, as Facebook’s WhatsApp is the dominant messaging app in Indonesia, with roughly 100 million users.

Second in line is Ovo, which has had a head start in acquiring offline merchants due to its affiliation to local conglomerate Lippo Group. With the partnership, Ovo has access to the group’s shopping malls and the Matahari department store chain, among others. Most importantly, Ovo has partnered with Tokopedia, one of the country’s largest e-commerce players, and leading ride-hailer Grab.

Meanwhile, the number three player in the space is LinkAja, which has followed suit with its allies. It has exclusive access to the massive user bases of Indonesian telecommunications giant Telkomsel and Bank Mandiri. It has set its sights on public services, such as toll road fees and train fares.

The fourth player in the running is Dana, which is the only e-wallet in Indonesia to have direct links to the Alibaba Group. And finally, no. 5 would be ShopeePay, which benefits from the integration with e-commerce app Shopee, a leading e-commerce platform in Indonesia.

The battle has intensified, but will a ‘super app’ emerge?

There are at least two reasons that the super-app phenomena might not work in Indonesia. Firstly, the addictive habit of “Googling” in the country supports the rise of best-in-class players rather than one-stop players. Google, which is often the first stop for any search in Indonesia, displays multiple players across various platforms which customers can select.

This variety contrasts with China, where consumers search within Alibaba and WeChat platforms, as these apps block the local search player, Baidu, from retrieving any information from their platforms. Both these super apps limit the search to their platforms, and Google is glaringly absent in China.

Secondly, the leading e-wallets in Indonesia do not dominate e-commerce or messaging, which has been the recipe for success for the super apps in China. Consumers tend to have more prolonged and more frequent engagement with these verticals compared to other services. WhatsApp dominates messaging in the region but has not monetised its large user base so far.

The dominance of Google and WhatsApp make it quite challenging for a one-stop super app to emerge in Indonesia.

In June 2020, Gojek announced plans to shut down its often talked-about GoLife division, which includes massage and cleaning services, as well as its food court unit, GoFood Festival. Grab is also running on the same track and has announced that it would be shutting down its non-core projects and consolidate functions to increase efficiency.

More digitalisation in the new normal

COVID-19 has provided an opportunity for players to review their business models and brace for the digital future.

There are no signs that e-wallet businesses are letting up, even as digital players choose to rationalise their other investments. Gojek and Ovo are already ahead in the game, with Facebook’s investment giving the former an advantage due to WhatsApp’s enormous user base in Indonesia. Not to be left behind, Shopee is also vying to evolve into a leading e-wallet, riding on its e-commerce business.

The big question is, should e-wallet players firmly play in the payment space or capture other parts of the market? In our view, defending the payment space might be a better strategy to unearth more significant opportunities in various financial services. 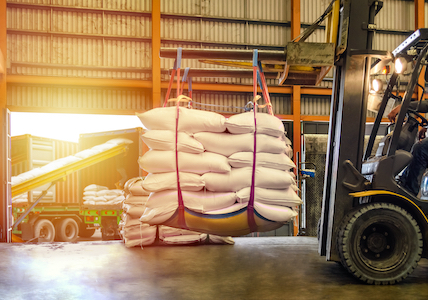 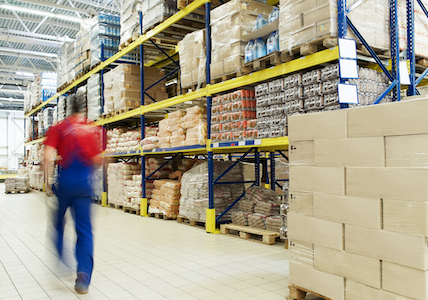 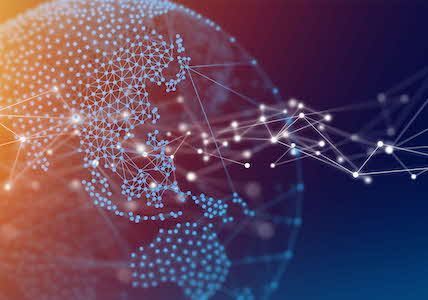 Treasury technology is key to thrive