Asia Pacific MLA of the Year

Read what IJGlobal has to say about why DBS is the Asia Pacific MLA of the Year:

DBS' APAC team was hailed by judges as "one of the most flexible banks around". As a strong contender also in the financial adviser and bond arranger categories, judges remarked the bank is "punching above its weight".

DBS' project finance team is small but nimble and well-versed in structuring around the risk on deals, according to Subash Narayanan, deputy head of project finance. He points out that in 2019, with a team size of just under 20, they lent on more than 20 deals, in addition to advisories. The team grew in 2019, with an oil & gas specialist in Singapore and three additions in China.

"We are working with Chinese sponsors on structuring limited recourse financings," Narayanan says.

Judges were impressed with DBS' ability to support its client on Gimi floating LNG, to be deployed in West Africa outside the team's region. Judges noted too that on JTB Gas Processing many lenders dropped out, but DBS took a lead hedging role and held as the financing structure was renegotiated.

Global banks are jostling for a foothold in Asia's nascent offshore wind sector, led by Taiwan. DBS drew on its structuring experience in APAC renewables, such as on Taiwan's largest solar corporate PPA, to win a leading role as technical bank on Formosa 2 in 2019, and then CFXD in 2020.

"For these kind of roles there has to be confidence in us that we will be able to find solutions to any risk outcomes from the due diligence," Narayanan says.

The bank is now keen to win financial advisory mandates in offshore wind. Looking ahead, Narayanan says the project finance team's strategy includes facilitating the energy transition from thermal energy to renewables, including a shift from long-term PPAs to corporate PPAs and the progress of distributed generation.

Another related impact of energy transition is grid disruption and managing intermittency. LNG/gas-to-power are crucial in this, and DBS has related mandates in Vietnam and Myanmar.

A third theme is supporting base metals mining, especially to provide raw materials for the energy transition. The bank has a mandate on a nickel-cobalt smelter in Indonesia, along this theme.

Live unstoppable in the digital age

Let's work your money. Join us

DBS Treasures is wealth management for the way you live today - connected, on-the-go and decisive. Our digital wealth management platform DBS iWealth empowers you, giving you access to financial expertise, insights and investment tools to grow your wealth anytime, anywhere.

Let's work your money. Join us 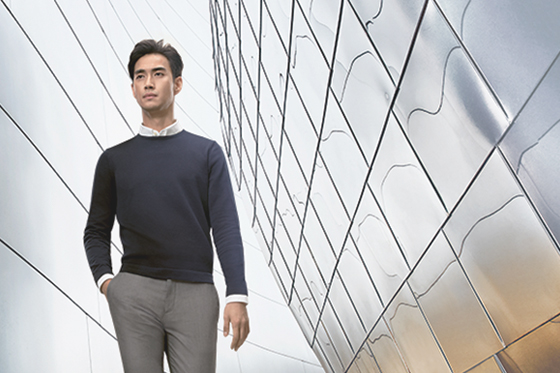 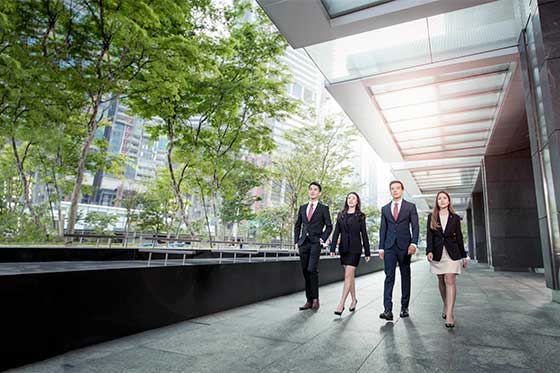 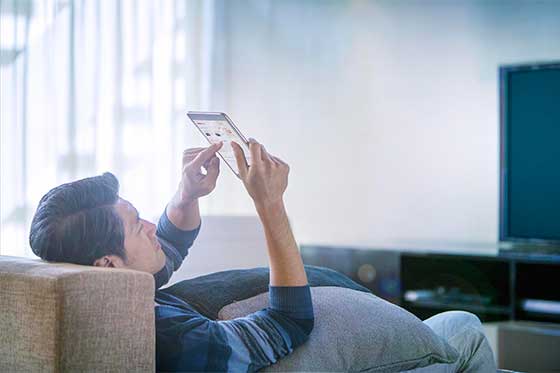 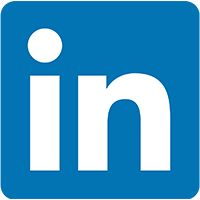 Stay ahead with expert industry insights, top research and best practices when you follow our DBS Working Capital Advisory page on LinkedIn.

Be inspired by unique insights that can help you optimise cash flow.