There are three main types of exchange controls.

b. Capital account: Many countries have strict controls over cross-border capital flows, requiring case-by-case governmental approval for all inward and outward investment, or other specific purposes.

Government attempts to manage the value of their currency can be disruptive for trade and even domestic operations. To prevent situations that may lead to the creation of parallel hard currency economies within the country (as a way for residents to avoid the risks and iniquities of controlled currencies), some governments mandate that domestic transactions be priced and settled in the local currency.

Countries with exchange controls often limit the right of residents to hold offshore accounts (because such accounts may allow free movement of the currency and because these countries generally want all export sales to be collected in-country).

Historically, most countries had exchange controls and it was considered normal for governments to restrict currency conversion and cross-border payments. For example, Britain had exchange controls until 1979 when the Thatcher government abolished them, opening British Pounds to market forces and freeing the British people and companies to invest abroad.

Corporate treasury typically prefers countries with convertible currencies and the freedom of cross-border flows. This allows treasury to freely optimise their cash globally.

Treasury’s goals for cash management cover both balances and flows. For balances, treasury will try to pool all its cash globally to minimise external (bank) borrowing and deposits. By pooling cash, treasury saves the spread between bank deposit rates and bank loan rates, and also reduces the size of the corporate balance sheet. Cash in countries with exchange controls and local funding where intercompany loans are not permitted limit the efficiency of balance management.

For flows, treasury will first attempt to eliminate as many flows through the banking system as possible by eliminating and netting off intercompany flows and by aggregating third party flows, and subsequently try to maximise straight-through-processing to reduce costs and minimise operational risks. Exchange controls, which often imply manual, paper-based processing by bank and/or government, limit operational efficiency.

All cross-border balance management tools can be restricted by exchange controls.

When working with countries with exchange controls, treasury must be careful to fully understand the regulations and to mitigate the risks the controls create.

DBS Treasury Prism helps treasury to understand and model the impact of exchange controls and other regulations on their cash management structures through real-time, contextual insights.

It is critical to fully understand relevant exchange control regulations because they have the force of law, and performing illegal operations can have a negative impact for the company well beyond the scope of treasury.

It is also important to perform all registration and approval steps before initiating cross-border transactions in countries with exchange control to avoid restriction in the mobility of cash and other issues.

All case studies provided, and figures and amounts stated, are for illustration purposes only and shall not bind DBS Group. DBS Group does not act as an adviser and assumes no fiduciary responsibility or liability for any consequences, financial or otherwise, arising from any reliance on the information contained herein.  In order to build your own independent analysis of any transaction and its consequences, you should consult your own independent financial, accounting, tax, legal or other competent professional advisors as you deem appropriate to ensure that any assessment you make is suitable for you in light of your own financial, accounting, tax, and legal constraints and objectives without relying in any way on DBS Group or any position which DBS Group might have expressed herein.

The information is not directed to, or intended for distribution to or use by, any person or entity who is a citizen or resident of or located in any locality, state, country or other jurisdiction where such distribution, publication, availability or use would be contrary to law or regulation. 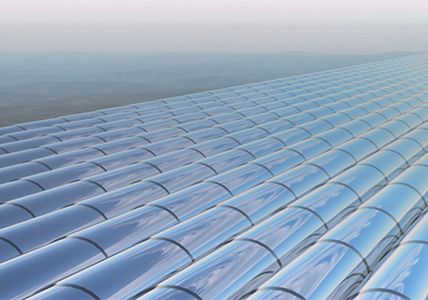 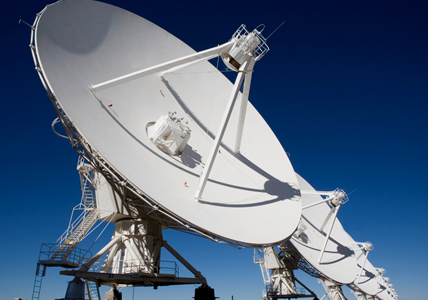