The year 2021 has been a mixed landscape with regards to economic recovery in Asia. At first glance, the aggregate metrics for recovery in Asia look healthy, with 65% year-on-year growth in exports and regional PMIs firmly in expansionary zone.

But take a closer look at individual countries, and we can see a different story (see Figure 1). Export growth between April to May 2019 and April to May 2021 varies vastly across the region.

The reasons for recovery also differ, split into two broad categories: demand for commodities is fuelling some economies, such as those of Indonesia and Malaysia; while a strengthening digital economy is expanding growth opportunities in others, such as Vietnam, Taiwan and South Korea.

Vaccination is separating the leaders from the laggards

A repeated resurgence of Covid-19 cases is holding Asian countries back from achieving sustained recovery. Periods of relative stability followed by new waves of infection due to virus variants make it difficult for governments to normalise their economies. Further, if cross-border travel remains unsafe, economic recovery will be slow. “Till your neighbours have gotten the crisis under control, you remain in crisis regardless of your internal successes in managing the virus,” says Taimur.

Underpinning it all is vaccination rates. The higher a country’s vaccination rate, the less likely they are to be devastated by new waves of infection, and the better the chances of sustained economic recovery.

But this unveils another fear—that what’s currently happening in Asia will soon happen in other parts of the world. Europe, for example, is currently experiencing a plateau of Covid-19 cases, but if a large proportion of their population remains unvaccinated, a new wave could rise and severely disrupt economies. This would in turn have repercussions for Asian economies.

Inflationary trends in the U.S. will persist—and likely increase

The U.S. Federal Reserve (Fed) is convinced that current inflation is temporary and well below expectations. They’re also confident that should non-transitory inflation occur, they have the tools and credibility necessary to deal with it. But the global market doesn’t agree. Taimur explains why.

Commodity prices have soared this year. Steep inflation of commodities like energy and palm oil is causing a hike in manufacturing costs across the board, squeezing profit margins and translating to increases in retail pricing. Various surveys in the U.S. show a large chunk of small businesses are either raising or planning to raise prices.

According to DBS, other economic factors that contribute to a possible rise in inflation are:

“When you put it all together, it’s a pretty potent mix which could cause serious price pressures and margin pressures for companies. And so much stimulus and demand will almost certainly lead to more inflation moving forward,” summarises Taimur.

Since as early as June 2020, the People’s Bank of China (PBOC) has been actively regulating money supply to prevent excessive investing, avoid a property bubble and bring down inflation. In addition, extremely high repayment pressure for domestic companies, mainly state-owned enterprises, is also being enforced, with an expected USD 1.3 trillion in domestic debt to be repaid over the next 12 months.

Other policies to regulate inflation include tightening of credit growth in certain industries, regulations against excessive speculation in the commodities market, and the release of certain metals stocked by the state resources bureau. Chinese manufacturers have also been absorbing the increase in raw material costs to keep both the domestic consumer price index and export prices low to stay globally competitive.

Yet, while inflation is not yet a threat for China, there is a risk of over-tightening. “Efforts to restrain debt growth has already led to a significant slowdown in credit impulse. Further reduction in money supply and over-tightening will jeopardise growth recovery,” cautions Nathan.

Asia’s recovery may be heterogeneous, but increased vaccinations could bring more sustained economic growth as countries emerge on the other side of the pandemic. In light of inflation trends, both in the U.S. and China, here’s what business leaders should consider:

There’s much more to uncover from our wide-ranging discussion, including developments on the internationalisation of RMB through digitalisation. Discover more Business Insights from our DBS team. 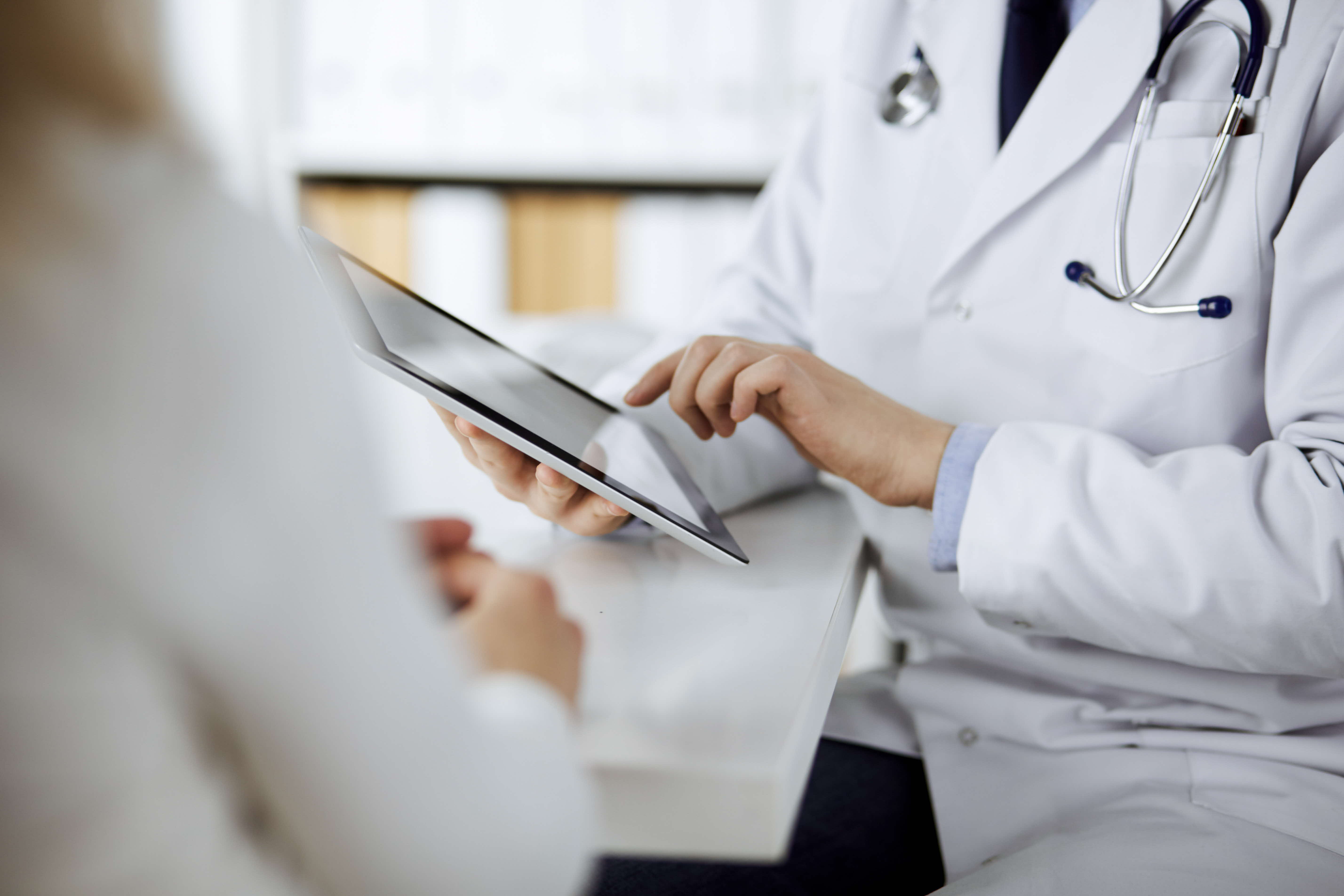 Future of the healthcare industry

The Changing Landscape of E-wallet Players in Asia Sustainability trends that are set to change businesses in 2021