Are you saving enough, or too much?

YOU CAN NEVER SAVE TOO MUCH.

Don’t believe anybody who tells you otherwise. But you can save inefficiently – that is, sit on savings as “cash” holdings rather than in investments. To satisfy the “kaypoh” in us, let’s see how you measure up against fellow Singaporeans.

“MIDDLE SINGAPORE” SAVED ABOUT 55% OF ITS HOUSEHOLD INCOME.

Singaporeans are one of the world’s biggest savers. World Bank data for 2017 showed Singapore at the top, saving 46% of its GDP, marginally ahead of China’s 45%. But that figure does not necessarily mean that the average Singaporean household saves 46% of its household income. Without complicating the explanation unnecessarily, suffice to say that GDP (or Gross Domestic Product) is not the same as total income accruing to households in Singapore.

Perhaps a sharper view of savings as a percentage of Singapore household income can be glimpsed from the 2012-2013 Household Expenditure Survey, from the Department of Statistics. That survey concluded that the average Singapore household spent S$4,720 on goods and services per month, against income of S$10,500. That’s an exceptionally high savings rate of 55%. Note though, this takes into account all sources of income including employer CPF contributions.

The 50/30/20 rule was popularised by US Senator Elizabeth Warren in the book “All Your Worth”. It counselled allocating after-tax income as follows: 50% on needs, 30% on wants, and 20% to savings.

Catchy, rough “rules of thumb” should not be taken too literally. Much depends on your after-tax income, for starters. A high-income household will typically spend a smaller percentage of its after-tax income on ”needs” – there is only so much food, utilities and basic clothing you can spend on.

IT’S ONE OF THE WORLD’S HIGHEST SAVINGS RATES, BUT IS IT TOO MUCH?

It’s only too much if you sit on it in cash.

A 2013 study by Oliver Wyman and SGX found that the average Singaporean could look forward to a retirement income of 68% of his pre-retirement income. That’s the income replacement ratio. Yes, that was within the range recommended by the World Bank and comparable to levels in OECD countries.

But is that enough for you? Bear in mind, there are lots of assumptions here about longevity. The longer you live – and people are generally living increasingly longer (and that’s a good thing!) – the more you have to stretch your savings.

KEEP CASH SAVINGS TO A MINIMUM NECESSARY FOR EMERGENCIES. What is necessary for emergencies? The conventional thinking on this ranges from 3 months to 6 months of income. But again, the “rough rules of thumb” should be adjusted for your circumstances. The typical emergencies are accidents, illnesses, medical costs and loss of employment. If you set aside something every month for medical/hospitalisation insurance and total permanent disability cover, you then may only need to set aside a few months of income for temporary unemployment.

Singaporeans love cash. A survey by Manulife of middle to high-income earners in Singapore above the age of 25 found that on average, 14% of savings was for “emergencies”, 14% went into a “retirement fund”, and 36% was for “no actual purpose”.

Now, if that meant the savings were held in cash, that is a case of “too much savings”.

To make your money work harder for you, put your savings into investments. Stocks, held long-term, have historically been the best performing asset class in terms of returns. But yes, your capital is at risk in stocks. So, if your risk appetite doesn’t suit stocks, at least consider bonds or bond funds, which are lower down on the risk ladder.

Speak to our NAV crew today for a free financial health check and learn how you can better plan your finances.

Not sure if you are saving enough or have a question about the 50/30/20 rule? 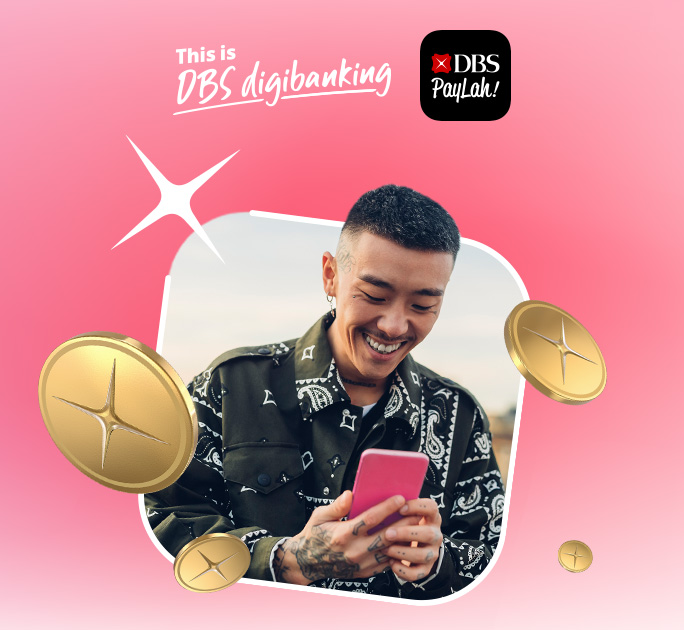 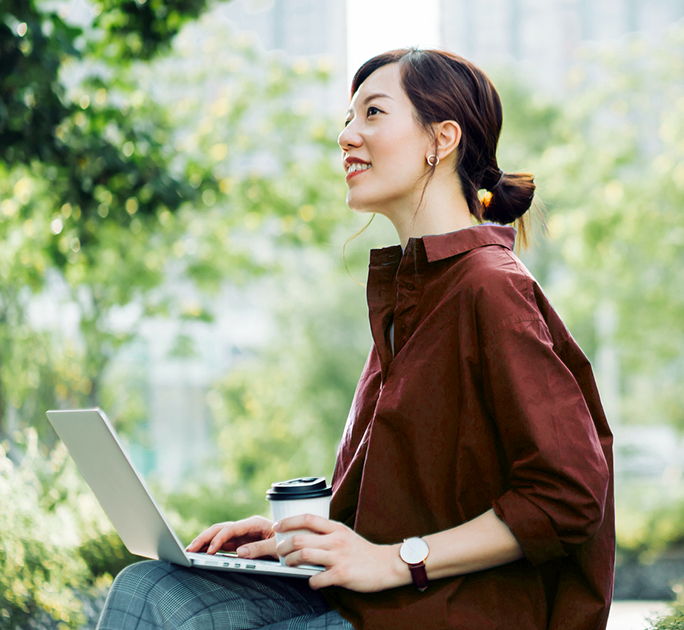