The rewards and risks of buying bonds

“My word is my bond.” We’ve all probably heard that expression. Hence, the idea behind this asset class called “bonds”. It is a promise to repay a loan – a legally sophisticated IOU. Indeed, in some technical textbooks, it is described as a “negotiable promissory note”.

BONDS – UNDERSTANDING THE TRADE-OFF BETWEEN RISK AND REWARD

IOUS ARE NOT WITHOUT RISK 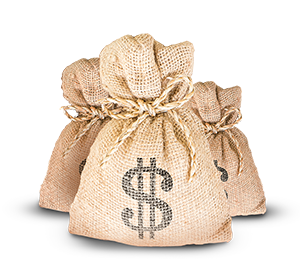 When you buy a bond, you are lending money to a corporation or a government entity. Bonds generally make a series of interest payments as specified in the terms of the bond issue, followed eventually by repayment of the initial “loan”, which is also called the “principal”.

IN ANY FORM OF LENDING, THERE IS ALWAYS “CREDIT RISK”

Bonds are lower risk than equities (aka stocks or shares) to the extent there is a legal obligation for the company to pay bond holders their regular “coupon” ahead of any payment of dividends to shareholders. In the event of a corporate failure, the Company will pay bondholders first before leaving whatever is left, on winding up of a company, to shareholders.

THE RETURNS FOR BONDS VARY ACCORDING TO THE CREDIT RISK

But there are different grades of risk even within the “bonds” asset class. Not all bonds are created equal. There are government bonds, which generally tend to be safer than corporate bonds. Why? Because governments’ finances are backed by taxation powers over an economy. But note that some of the biggest companies in the world have a higher credit rating than some governments.

FACE VALUE, COUPON, YIELDS – WHAT DO THEY MEAN? 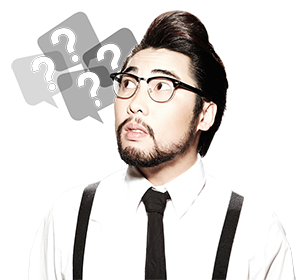 The “par value” or the “face value” is the amount that the bond issuer has borrowed from the investor. The “coupon” is the fixed rate of interest to be paid by the issuer of the bond to the investor multiplied by the par value or the face value of the bond. So, if an investor buys a bond at par value US$1m and a coupon of 3%, he/she should receive annual interest payments of 3% of US$1m. That is, US$30,000.

That is the investor’s “fixed income” per year – hence bonds are also described as “fixed income investments”. These bonds are also typically tradeable. The market price is usually different from the “par value” or “face value”. So, the “current yield” of a bond is the annual interest payments of the bond divided by the bond’s current market price.

LOWER RISK DOES NOT MEAN NO RISK

Bonds generally come with lower risk than stocks. But it doesn’t mean they are “no risk” assets. Bonds issuers do default due to financial difficulties. And when a bond issuer goes broke, remember that most bonds on the market are unsecured – meaning they are not backed up by the borrower’s pledge of a specific asset, which passes into the hands of secured lenders in the event of a default. Unsecured bond holders will only get what is left after secured lenders have taken what’s due to them.

UNDERSTANDING THE RISKS OF A GENERALLY LOWER RISK ASSET CLASS

1) Credit risk. We have touched on this earlier. Different bond issuers (that is, the company that borrows your money through issuing bonds) have different levels of credit worthiness. Generally, the more attractive the “coupon payment”, the lower the credit worthiness. If you want stability and security from your bond investments, stick to so-called “investment grade” bonds. Avoid so-called “junk bonds” with low credit ratings.

2) Mark-to-market risk. Like any market-traded instruments, bond prices fluctuate. They can go up or down depending on the market’s perception of the financial strength of the issuer company, the economic outlook and the interest rate outlook.

3) Liquidity risk. It may be difficult to find ready buyers for some corporate bonds. Hence investors needing to urgently sell their bonds may be forced to accept losses on their investments.

SO WHY DO INVESTORS HOLD BONDS? 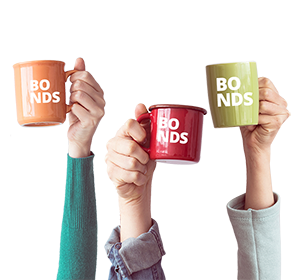 Three key reasons are:
1) the fixed income. Provided the issuer is in good financial standing, bond holders get priority to the Company’s cash flow ahead of shareholders

2) the repayment of the principal. Provided the issuer is in good financial standing, bond holders can look to repayment of the “principal” or the money lent to the company at the “maturity” or end of the term of the bond.

3) the stabilising effect on a portfolio of financial assets. Against the uncertainty of the market price of stocks and the dividend earned by those stocks, the promise of “fixed income” and the eventual repayment of the principal is a stabiliser and a useful diversification tool.

Speak to the NAV crew today for a free financial health check and how you can better plan your finances. 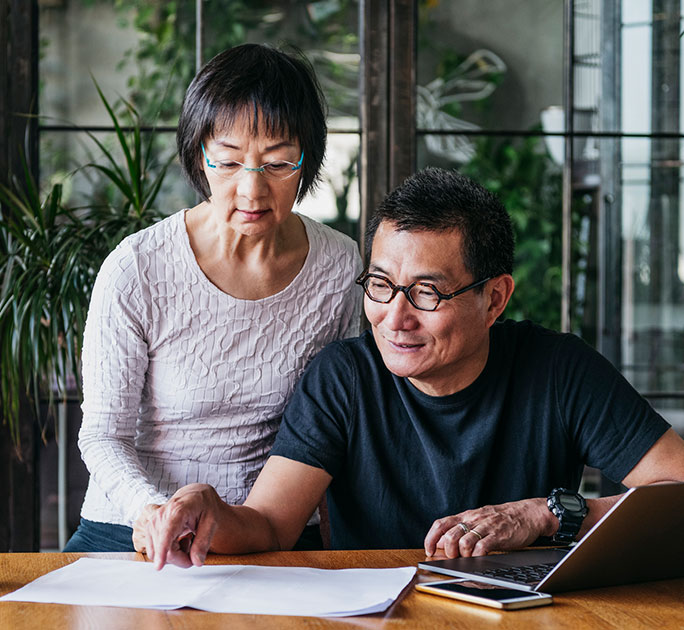 7 Changes to CPF rules that you should know 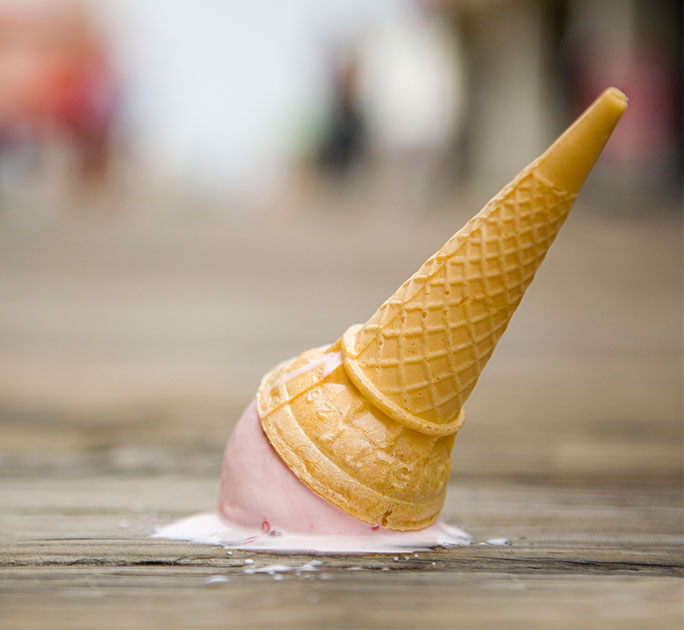