1. Did you know: Electric vehicles do not necessarily refer to Battery Electric Vehicles?

There are three main different types of Electric Vehicles classified by the types of petrol they use:


2. Battery Electric Vehicles can go far with each charge

That’s not to say Battery Electric Vehicles are not capable of going the distance. Most in the market are able to support 342 kilometres3 - the average distance Singaporeans drive a week, according to LTA. Additionally, hybrid vehicles - such as the ones mentioned above - are able to go further than that.


3. There are cost incentives to owning a Battery Electric Vehicle

Is it true that owning a battery electric vehicle will mean higher costs in the long run? Not necessarily.

Singapore has implemented Vehicle Emission Schemes rebates4 to encourage the adoption of cleaner vehicles. By choosing a battery electric vehicle, you could save a few thousand dollars right off the bat. Besides, a full charge for an entry level battery electric vehicle model typically costs under S$11, and this should last for about a week for average car owners.

Another point to consider: Battery electric vehicles have fewer parts than normal cars. As such, you may not need as many servicing visits5, leading to even more cost savings.


4. Charge ahead: The number of chargers in Singapore is growing faster than the number of battery electric vehicles on the road

During the 2020 budget speech, the Government announced a target of replacing Internal Combustion Engine (ICE) vehicles by 2040, paving the way for the adoption of electric vehicles.

To support this initiative, the Government has introduced the following:

In addition, the government had earlier announced that more than 200 public car parks across Singapore may have charging stations for electric vehicles by the third quarter of 20226.

Looking for other car services? Check out these exclusive deals on DBS Car Marketplace! 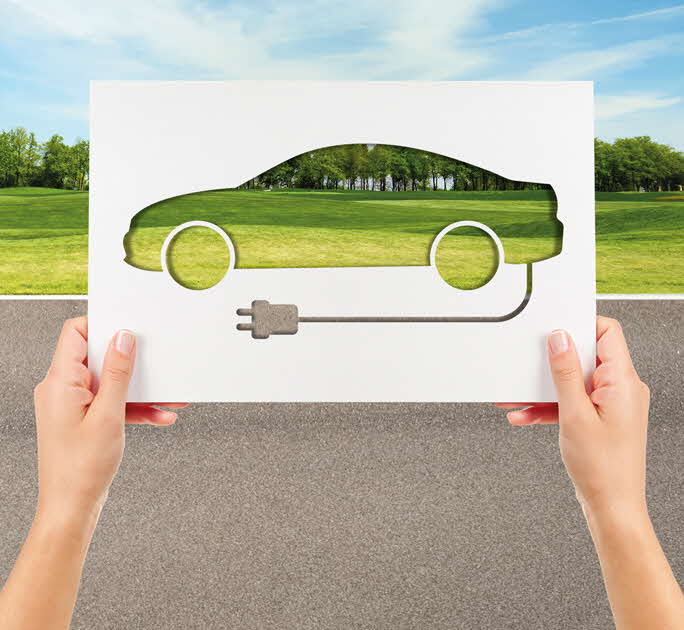 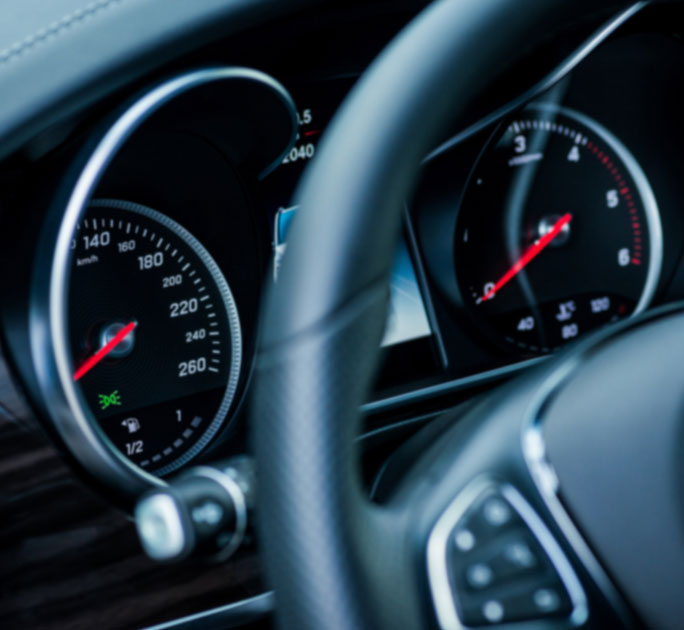 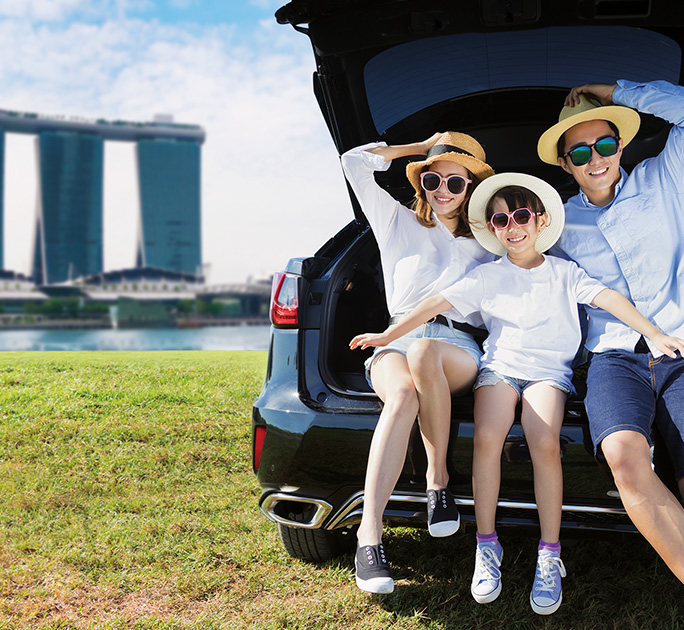 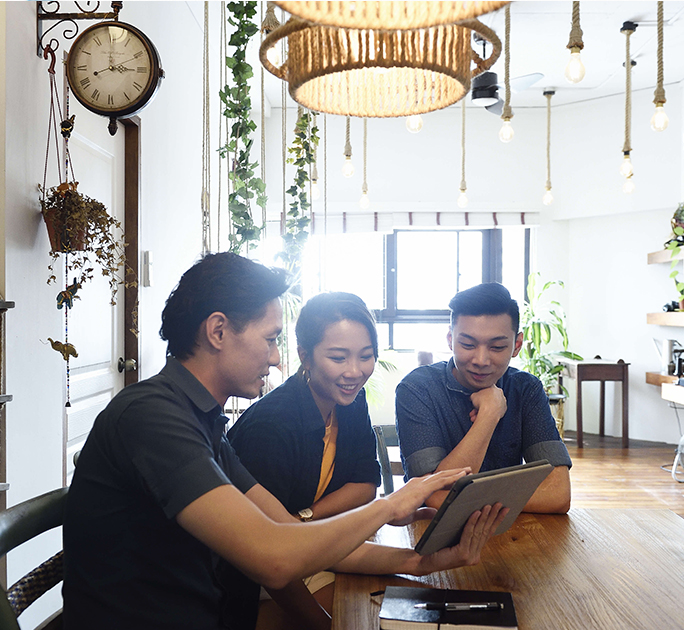