How your phone and bank can be your travel bffs

Going on a trip is fun, until somehow you need more local currency. Uh-oh.

When abroad, the best way to exchange money overseas is digitally because it allows you to dodge currency exchange scams, and robberies.

Here’s how your mobile phone can be your travel bff (best friends forever):

While many money changers boast that they are “commission free” or charge “zero percent commission”, it often means nothing at all. This is because money changers make their money from the spread, which is the difference between their cost price and the rate that they charge you.

Honest money changers charge a reasonable spread, while the sneaky ones boast about being commission-free, but charge you a higher spread.

TIP: Compare these commission-free rates with the ‘live’ rates on your digibank app or the DBS website.

Most people don’t bother to check the money changer’s calculations. This makes it easy for the sneaky ones to cheat you, especially when dealing with large denominations.

For example, by using the ‘Memory Recall’ function instead of = on the calculator, a scammer can make any desired amount appear on the screen. So, don’t trust the numbers blindly just because you saw them being punched in.

TIP: Double check the numbers using the calculator on your own smartphone.

3. Avoid being distracted by fast hands

The oldest form of money exchange scam relies on a combination of fast-talk and faster-hands. You’re most likely to encounter the “money shuffle” scammer among the back-alley money changers, such as small souvenir shops or convenience stores that double as money changers.

Their accomplices make small talk while the money changer counts piles of small notes. They excuse their lack of large denominations due to their being “a small business”. While you’re distracted, they sneakily move the notes around and double-count them.

TIP: If you feel that you’ve been distracted, always re-count the money yourself.

TIP: Alternatively, exchange money using a digital currency wallet, such as the DBS Multi-Currency Account. If you plan far ahead enough, you can even set up FX alerts to exchange money at the rate you want.

Because you’re not familiar with the colour, size, and feel of the real notes, that makes you a big target compared to the locals.

The standard tactic of such money changers is for someone to intercept you, promising a better exchange rate just as you’re about to change your currency. Any of these could happen if you accept the stranger’s offer:

You lose money from these scams. Even worse, they could get you into serious trouble with the law! You can be arrested or fined when you unknowingly try to use the fake notes.

TIP: Always familiarise yourself with a country’s currency before travelling. If you’re offered a deal that’s too good to be true, it probably is. Walk away.

TIP: Pay like a local using your overseas-enabled VISA debit card, which taps on funds from a digital wallet such as the Multi-Currency Account.

5. Be sure what rate you’re getting

Some money changers will “accidentally” confuse the buy and sell rates. This scam often happens when there are long lines. In the rush, you are more likely to gather up your money quickly without bothering to check.

TIP: Use your phone’s calculator to work out how much you expect to get. If you haven’t checked the money, always be sure to keep the receipt.

TIP: If you are still in Singapore, look for the currency you want on the board, and the number under the “We Sell” column. Say you want more US$. The price of each US$ is the amount reflected under “We Sell”.

TIP: If you are already overseas, look for the S$ symbol and corresponding amount under the “We Buy” column instead. Say you’re in the US. The money changer is effectively buying S$ from you, and giving you US$ in return. 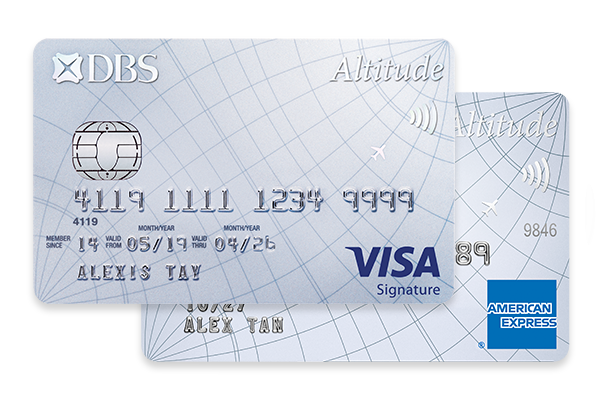 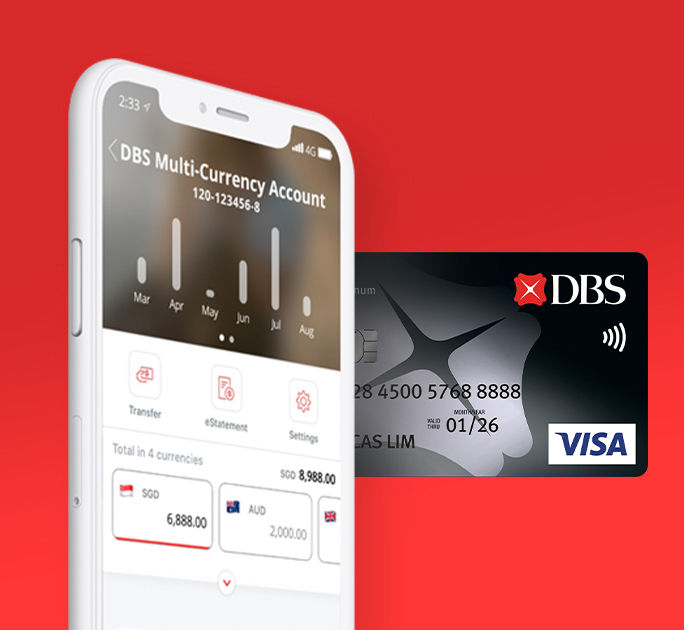 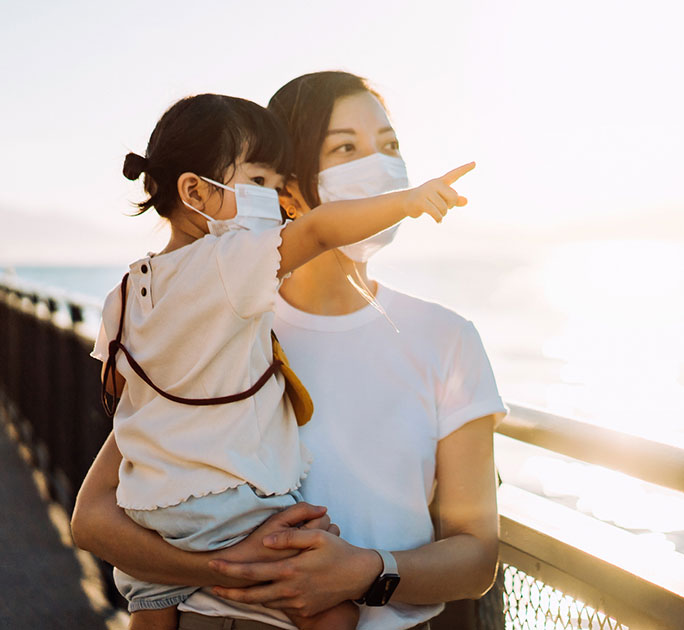 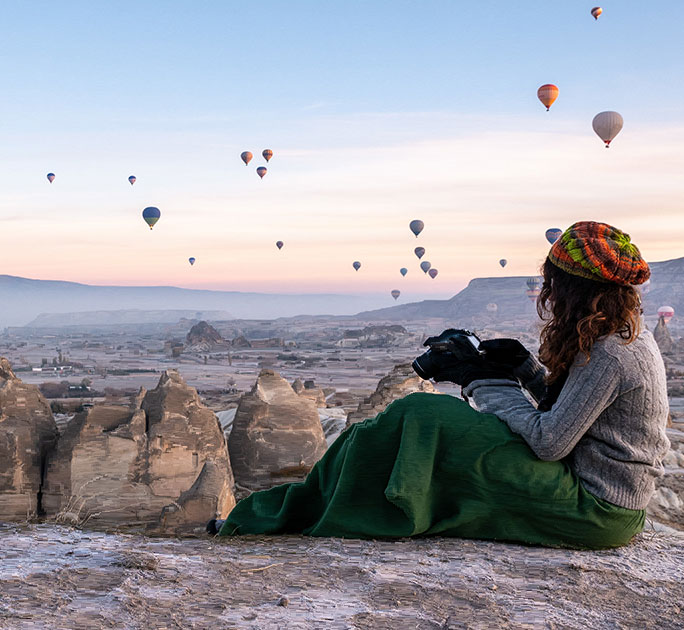