Australia is the 13th largest economy in the world. A strong rule of law, a transparent and structured political system, and an openness to foreign competition within multiple industries have established Australia as one of the most attractive destinations for foreign investment. This is further compounded by a strong domestic market, as well as a skilled labour force. In terms of per capita gross domestic product (GDP), Australia ranks in the top 20 in the world, according to the World Bank’s 2020 figures.

The mining industry in Australia has been on an upward trend over the past decade. Australia is one of the world's largest producers of coal, iron ore, alumina, lead and zinc. There is high demand from China, Japan, South Korea and the US for Australia’s commodities, including both hard commodities and soft ones such as agriculture.

The country’s banks are supported by efficient regulatory frameworks and an established financial system; collectively they reinforce Australia's status as an attractive investment destination.

Australia has sound banks, a highly skilled English-speaking workforce and close ties with the rapidly growing Asia-Pacific region. In this section, we highlight some of the key benefits the country offers to treasury and cash management. 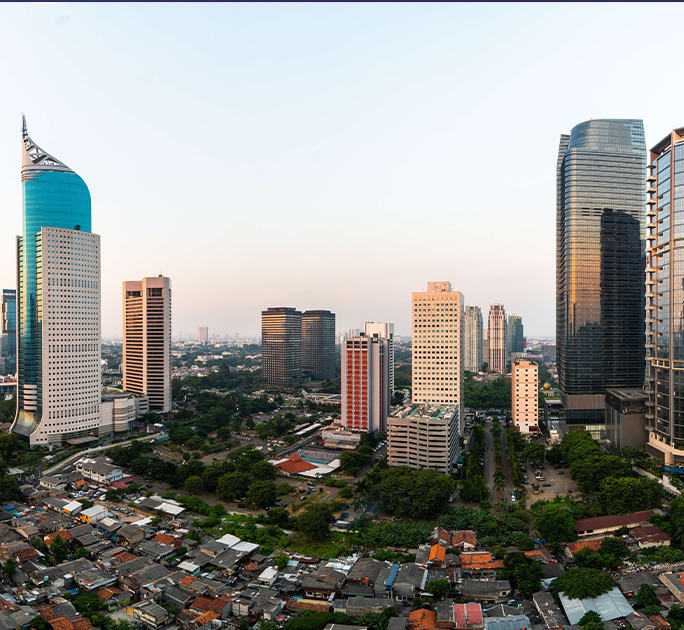 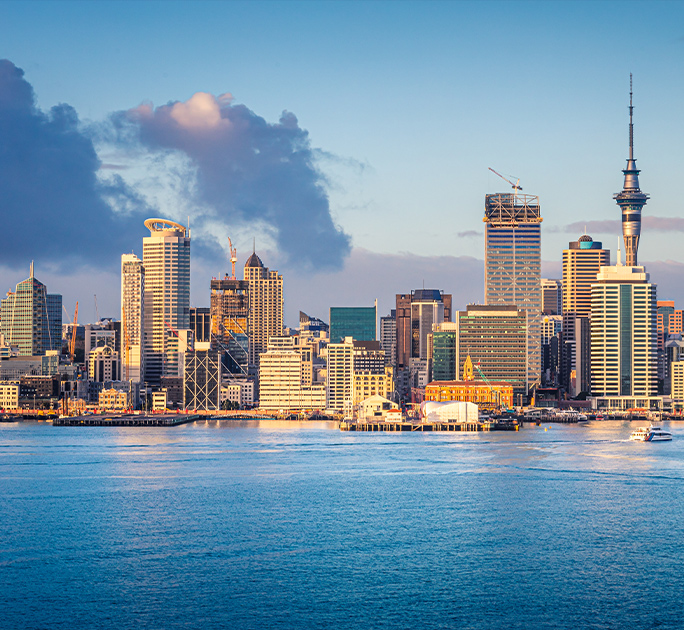