Indonesia is Southeast Asia's largest economy and a manufacturing hub for the region. The country is viewed as an evolving local financial centre for the Southeast Asia markets. Foreign exchange controls in Indonesia make it advantageous for companies with significant operations there to have a base in the country.

The Indonesian government has introduced a series of economic reforms that ease foreign ownership of businesses. Indonesia is also an important component of the One Belt One Road initiative, given its strategic location in Asia Pacific.

Singapore is the largest investor in Indonesia, followed by China, which is looking to divert excess manufacturing capacity offshore to Indonesia, further reinforcing the island nation’s status as a manufacturing hub.

Indonesia is Southeast Asia's largest economy and a manufacturing hub for the region. In this section, we highlight some of the key factors relevant to treasury and cash management in Indonesia.

Payments
The Indonesia Payment Systems Blueprint 2025 (BSPI 2025) is a roadmap for innovation in five key areas: Open Banking, Retail Payment System, Large-Value (Wholesale) Payment System and Financial Market Infrastructure, Data and Digitisation, and Regulatory, Licensing and Supervisory Reforms. BSPI 2025 began in 2019 and is scheduled to roll out 23 key deliverables by 2025.

Indonesia has a number of controls in place governing foreign currency transactions. Despite these controls, foreign exchange trading volumes are on an upward trajectory.

Indonesia is the manufacturing hub for Southeast Asia and its government is pursuing trade liberalisation policies. The country’s largest trading partners are China, the US, and Japan in terms of exports in US dollars. 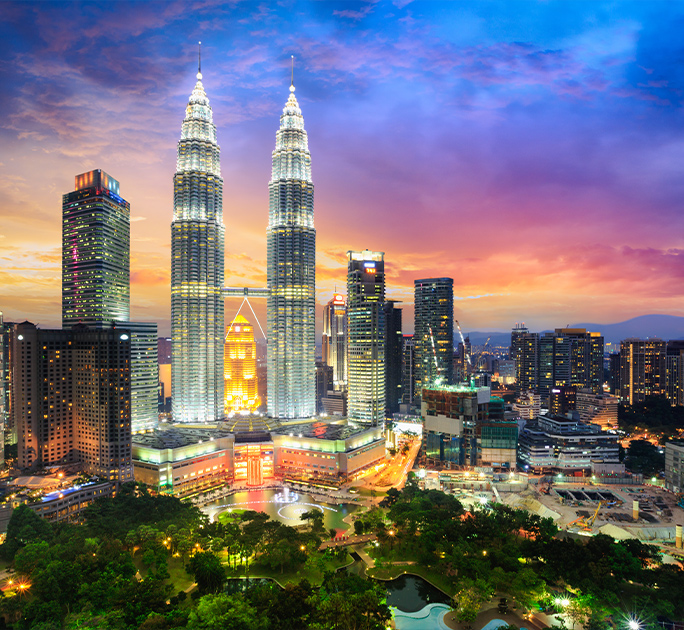