Malaysia has a strong industrial base and acts as a springboard for companies expanding into the Association of Southeast Asian Nations (ASEAN) countries. A rise in domestic income in Malaysia, alongside foreign direct investment (FDI), has helped drive the country’s continued economic growth and is an additional incentive for companies to launch their expansion into ASEAN from Malaysia.

Malaysia is one of the world's leading exporters of electrical appliances, parts and components, as well as palm oil, petroleum products and natural gas. Exports have been one of the key drivers of economic growth in recent years.

Malaysia's infrastructure is one of the best in Southeast Asia, comprising well-connected roads, airports and seaports. Its information technology (IT) infrastructure is excellent for an emerging economy, and it is well-supported by a skilled IT labour force.

Malaysia, a developing economy and a global leader in the World Bank’s Doing Business 2020 rankings, is aiming to further improve its business climate and to foster entrepreneurial activity, job creation and investments. In this section, we highlight some of the key factors relevant to treasury and cash management. 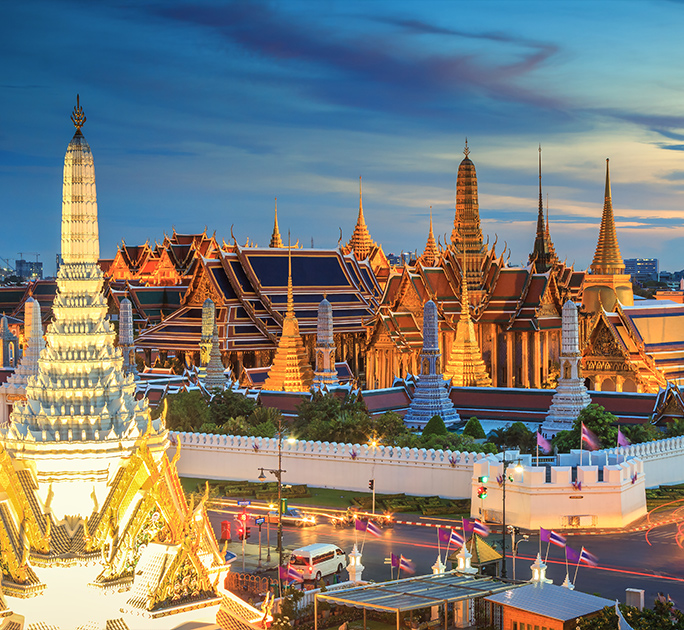 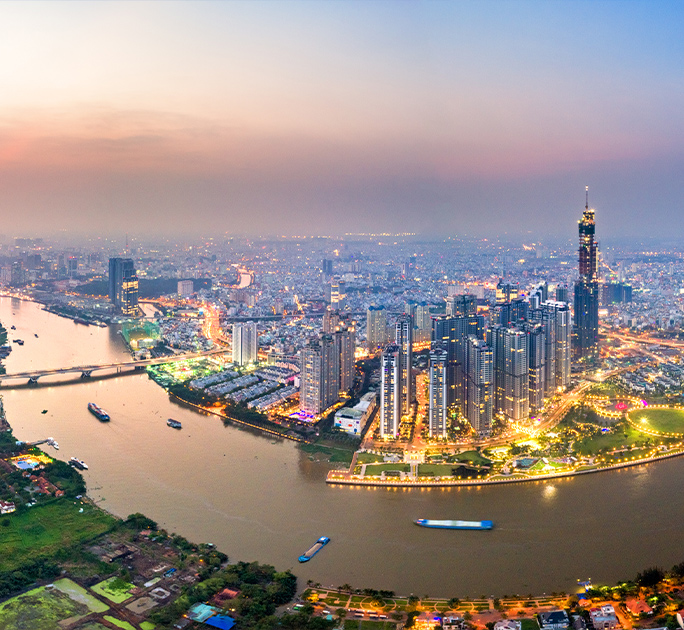