South Korea has the fourth-largest economy in Asia and the 10th largest in the world, according to the International Monetary Fund (IMF). Following the Korean War, South Korea was one of the world’s poorest nations, but strong technological advancements brought about by its skilled labour force propelled it to become one of the most developed economies in the world within a generation.

The South Korean economy is characterised by its heavy reliance on exports, which account for 50% of gross domestic product (GDP). Key exports include machinery, electronics and automobiles. South Korea’s largest export partners are China, the US and Vietnam.

South Korea has 15 free trade agreements, which cover a significant portion of the world's economy, making South Korea a world leader in international trade. Along with its neighbours, China and Japan, which are the world’s second- and third-largest economies, respectively, South Korea is a vital member of the East Asian economic region.

With its competitive regulatory framework and culture of innovation, entrepreneurial activities can be carried out in South Korea with relative ease. As ranked by the World Intellectual Property Organisation, the country is 5th in its Global Innovation Index 2021. Moreover, South Korea boasts one of the most literate workforces in the world, with relatively competitive wages compared with most other developed nations.

South Korea is one of the world's most dynamic economies. Its high level of foreign trade and continued deregulation make it an attractive market. In this section, we highlight some of the key factors relevant to treasury and cash management in South Korea. 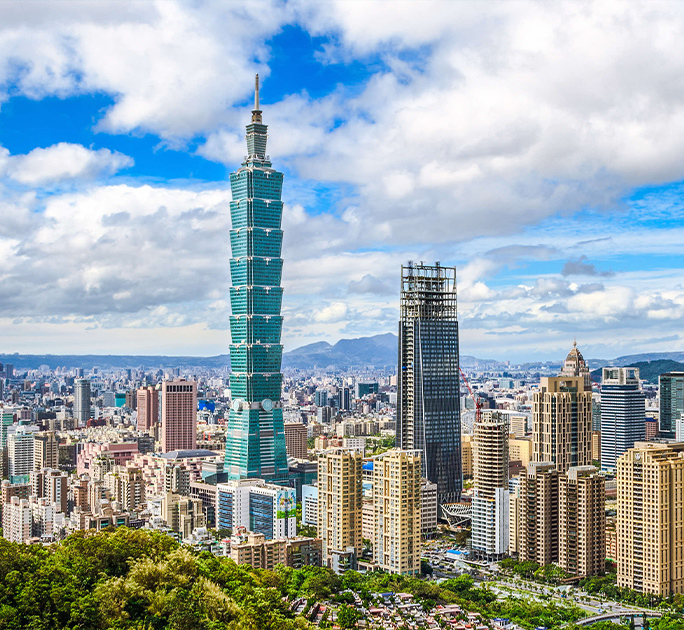