Switzerland has one of the most stable and open economies in the world, and it was ranked fourth in the 2021 Index of Economic Freedom by the Heritage Foundation.

Switzerland has a highly developed services sector focused on the financial services industry, and it also excels in high-tech and knowledge-based production. Other key sectors include the chemical, pharmaceutical and life-sciences industries. Switzerland has one of the highest levels of per capita gross domestic product (GDP) in the world. Its currency, the Swiss franc, is regarded as a “safe haven currency” due to the country’s stable economy.

As Switzerland is a relatively small country, the economy relies heavily on trade. To bolster its openness towards external markets, Switzerland has low tariffs on imports. Switzerland’s status as an investment haven is due to its highly developed financial sector offering a suite of financial instruments, while the Swiss banking industry is well capitalised.

Foreign investors typically enjoy the same regulatory treatment as Switzerland’s national investors, including the same tax regulation and corporate laws. There are no significant barriers to foreign investment. The country’s geographical location gives it access to the European, African and Middle Eastern markets. Switzerland’s state-of-the-art infrastructure further enhances its connectivity within the region.

Switzerland has been consistently rated as one of the top five most competitive economies in the world by the World Economic Forum. In this section, we highlight some of the key factors relevant to treasury and cash management in Switzerland.

Banks in Switzerland have been facing increasing pressure in the legal and regulatory arena to conform to the tightening of global financial regulations through directives from the following: Basel III, issued by the Basel Committee on Banking Supervision; the government’s own “too big to fail” (TBTF) regulations; and the United States Department of Justice (DOJ). The US DOJ has demanded that the Swiss banking sector tighten its tax regulations and impose significant fines for tax banking fraud.

Cash, Cheques and Other Payment Schemes 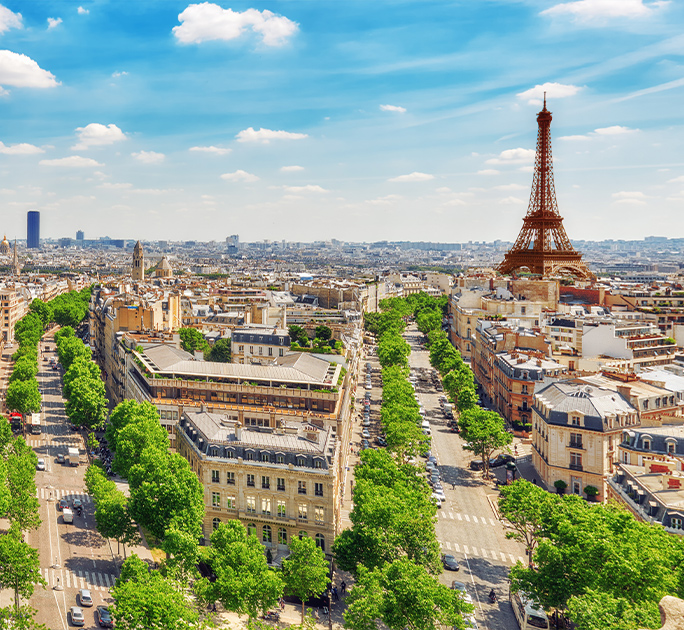 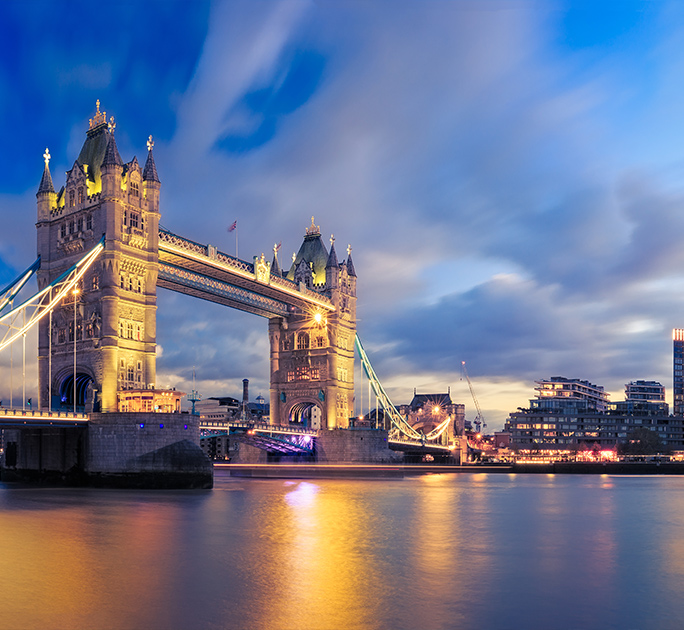