The economy of the United Arab Emirates (UAE) is the third largest amongst the Arab countries and is the most diverse economy in the Gulf Cooperation Council (GCC). The UAE is considered to be one of the most open economies in the world. With a location linked to Asia, Europe and Africa, the UAE is an attractive region for foreign investment.

While its economy is largely oil-driven, the UAE government has diversified and established financial centres within the Gulf state to attract investment. One of these financial centres is the Dubai International Financial Centre (DIFC), a special economic zone in the UAE, which serves as a gateway to the Middle East, Africa and South Asia (MEASA) markets.

The government has recently amended laws to allow 100% foreign ownership of companies involved in 122 different activities in agriculture, manufacturing, and services, which removes the need for a local partner. Companies may also opt for 100% ownership in one of the UAE’s free-trade zones. Other benefits, such as 0% tax rates and an English-speaking environment, have made Dubai and the rest of the UAE an attractive destination for foreign investments. The lack of capital requirements to establish businesses, a streamlined licensing procedure and a stable banking sector have further enhanced the business climate in the UAE.

The UAE has most of its trading relationships within the MEASA markets and is well positioned to act as a strategic hub between the East and West. Its main export partners are Japan, India, and Iran.

The UAE, which is a federation of seven states (Abu Dhabi, Ajman, Dubai, Fujairah, Ras al Khaimah, Sharjah and Umm al Quwain), is one of the largest economies in the Middle East and serves as a financial hub for the region and Africa. In this section, we highlight some of the key factors relevant to treasury and cash management in the UAE.

The UAE does not have a federal corporate income tax (CIT) regime at present. Each of the seven Emirates has its own income tax decree, with scope to impose CIT on all companies (including branches and permanent establishments) at a rate up to 55%. For the most part, CIT is only enforced on oil companies engaged in upstream petroleum activities and branches of foreign banks, which are subject to CIT at a flat rate of 20%. 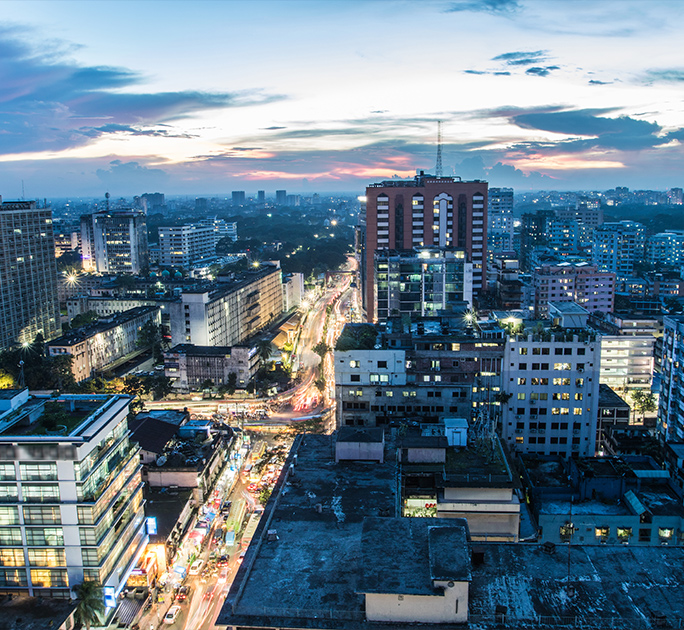 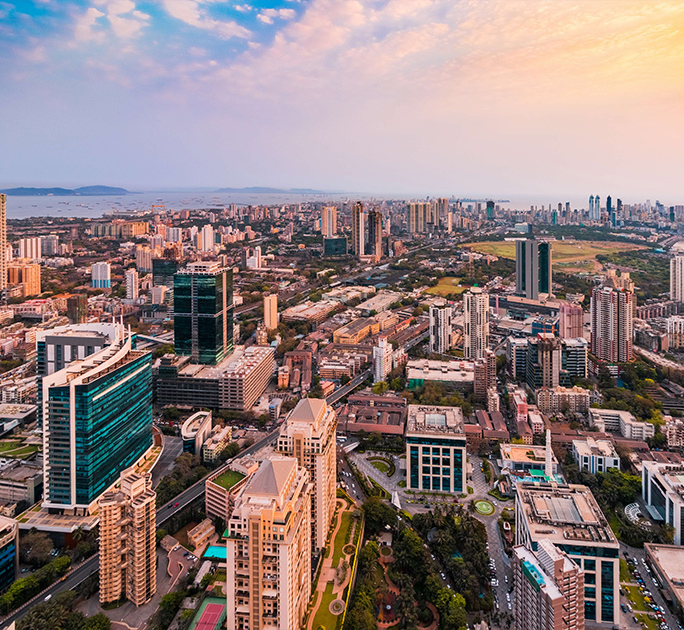