The UK is the fifth-largest economy in the world, and the second largest in Europe, as measured by the International Monetary Fund (IMF). It is ranked eighth in the World Bank’s Doing Business 2020 report. It is also one of the world's premier financial centres, has a skilled workforce and strong rule of law, and complies with international regulatory standards.

The UK left the EU on 31 January 2020 and a transition period ended on 31 December 2020. The EU-UK Trade and Cooperation Agreement (EU-UK TCA) governing post-Brexit trading terms was signed on 30 December 2020.

The UK is an attractive location for regional treasury centres as it offers one of the world's largest tax treaty networks, with agreements with more than 130 countries. The UK also acts as the world's western hub for renminbi business, while the launch of Shanghai-London Stock Connect gives investors in both locations access to each other’s markets.

In addition, the UK has advanced banking facilities, strong regulation, a broad talent pool and advanced IT and telecoms systems, as well as the world's largest foreign exchange market and the deepest international debt market. More than 300 banks have offices in the UK, primarily in London, with many choosing the city for their headquarters.

Corporate Treasury in The UK

The UK is one of the world’s premier financial centres. Here, we highlight some of the key benefits relevant to treasury and cash management.

Cash, Cheques and Other Payment Systems

The UK has been a member of the World Trade Organisation since 1995 and of the General Agreement on Tariffs and Trade since 1948. It formally left the European Union on 31 January 2020 and no longer trades under EU rules. Here are some details about the UK’s current trading landscape. 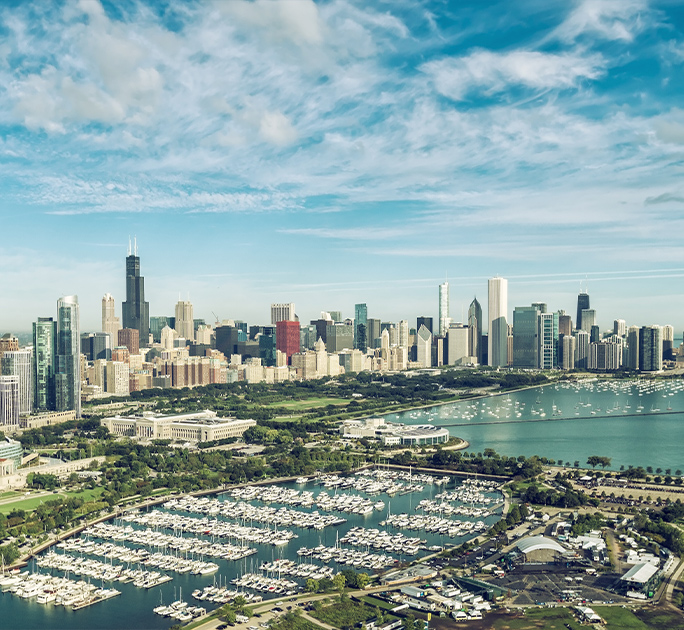 Corporate Treasury & Cash Management in the US