Vietnam is one of the fastest-growing economies in the world and has an expanding manufacturing sector due to its low production costs, enabling the country to become a regional manufacturing hub. The economy is also heavily reliant on exports to the U.S. and China.

A coastal country, Vietnam is ranked seventh in Asia for its access to global shipping networks in the most recent Liner Shipping Connectivity Index (LSCI). Its location on the Indochinese peninsula has given it a natural advantage to interact with countries in East Asia and Southeast Asia.

With low valuations, rising foreign cash flow and the ongoing privatisation of state-owned enterprises, there is great potential for investment yield in Vietnam. Furthermore, Vietnam's economy is supported by a young workforce with high literacy rates, and it is undergoing a shift from traditional industries to high-tech production.

With multiple trade deals and free trade agreements, companies can enjoy competitive tax advantages by investing in Vietnam. Economic reform, in particular the government’s drive for partial or total privatisation of dozens of state-owned enterprises, has also provided a favourable outlook to the economy as it becomes increasingly competitive.

Vietnam is one of the fastest-growing economies in the world, with an expanding manufacturing sector and a dynamic domestic retail market. In this section, we highlight some of the key factors relevant to treasury and cash management in Vietnam. 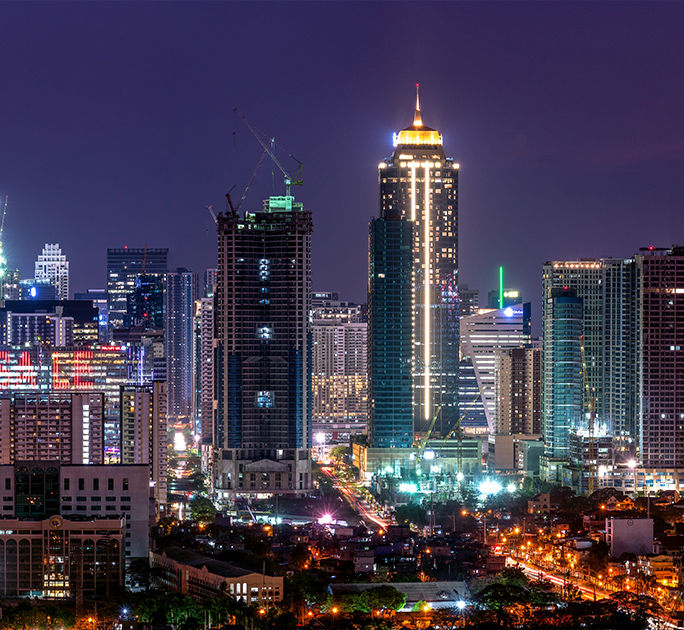