Here’s the summary of the investment outlook and strategy for 3Q’17 by DBS Chief Investment Office.

The outlook for global growth is expected to accelerate to 2.7 percent this year and continue to strengthen in the year ahead, according to the World Bank’s forecasts. Yet, we see that developed market equities, especially US stocks, are moving towards over-valuation, signifying a risk of an imminent market crash. Investors thus face the dilemma of holding out for the “big crash”, or staying in cash that provides unattractive returns. Here’s a look at the some of the asset classes that investors can consider within the current economic climate.

With the global economic recovery still underway, both emerging markets and developed economies are seeing a gradual rise in interest rates. While the US Federal Reserve has already increased interest rates this year, rates have remained historically low, which means that any cash savings is unlikely to yield attractive returns.

This is why hoarding cash is likely to be a wasteful exercise. Investors can however, look to invest prudently in various markets and instruments where there are still opportunities for growth.

Instead of cash, let’s look at equities. Expectations for the ‘Trump Effect’—the hoped-for boost in stocks from tax cuts and more—have raised the prices of US stocks. But with US President Donald Trump politically-damaged from possible dealings with the Russian government, dreams of the Trump Effect are unlikely to become reality. Anyone still looking to invest in US stocks should do so with great caution.

European equities have also done fairly well this year, with economic data surprising to the upside and the stabilisation of politics following Emmanuel Macron’s victory in France. Although the European Central Bank(ECB) will continue to keep interest rates low at least till the end of 2018, European equities are not considered cheap. For those seeking higher returns in their investments, Asian equities may offer better value.

Asian stocks generally provide more value than those in the US and Europe. In Japan, stocks valuation is considered relatively cheap compared to its recent historical ranges. The continuation of a weak yen against the dollar should also boost corporate earnings in local currency terms. Asia ex-Japan equities are similarly at the start of the growth cycle, stabilising after years of decline and low inflation.

The bull market in bonds is clearly over and the returns from now on will likely be unimpressive – 10-year US treasury(USTs) yields has slipped from nearly 16% in 1983 to under 1.5% in recent years. But it has to be emphasised that a bond market rout is unlikely, as an ageing demographic will continue to see the demand for steady returns from fixed income, as well as countries like Japan and China purchasing USTs for stabilisation of their foreign currency reserves.

The general commodities market has been in the doldrums for the past few years – the Continuous Commodity Index, a benchmark used to track overall commodities performance, lost nearly 50% of its value from the April 2011 peak to its 2016 low. While this does not mean it can’t move lower, we know that markets move in cycles. A fundamental characteristic of the commodity market is the lagged supply response from price signals. This means that a decline in commodity prices will ultimately be corrected by supply responses, ie reduced supply.

The volatility and crash in oil prices in recent years is probably one of the biggest news in the commodities market. Going forward, the oil market supply and demand should rebalance on steady demand and stock drawdowns by the Organization of the Petroleum Exporting Countries(OPEC). This is likely to keep prices from declining too much in the near term. The supply-demand dynamics and its effect on prices is also evident in the industrial metals market. Copper prices have been sliding consistently from its peak in 2011 to decade-lows in 2016. Part of the decline stems from a poor economic outlook in China, with forecasts of lower demand for copper. But as supply dynamics adjust to price signals, the copper market should move into deficit this year and see a larger demand on the back of stronger global economic growth. An improvement in copper prices can be expected going into the near future.

A similar pattern can be seen in the zinc market, although it is uncertain if Glencore(top 5 zinc producer) will extend mine shutdowns in the face of higher zinc prices.

The US dollar has been gaining strength steadily from mid-2014 and saw some slight declines in April and May this year. The two factors that weakened the dollar was the cautious warning by the Federal Reserve, as well as a pullback on President Donald Trump’s ability to deliver on his promises. However, we foresee that the eventual rate hikes in US will continue to help USD stay strong in the near term.

With regards to other developed economies, Japan is likely to keep its policy rates in the negative territory, and the ECB will probably keep its rate at zero throughout 2018. The Bank of England may raise its rate, but we forecast it to be implemented only in 2018, if any. Higher rates are quite unlikely in Australia as well since raising interest can pose a huge economic risk in the face of high levels of mortgage debts.

Although the current economic climate is neither strongly negative or positive, investors can still find value in the diverse investment instruments available in the market. Those looking at stocks may want to focus more on Asian equities as they are likely to offer more value compared to their US and European counterparts. Fixed income may have its place in a well-balanced portfolio, but those seeking higher returns may be disappointed since they are likely to have seen their best.

In commodities, the market cycle seems to be slowly turning upwards with improved demand and supply adjustments to meet price signals. 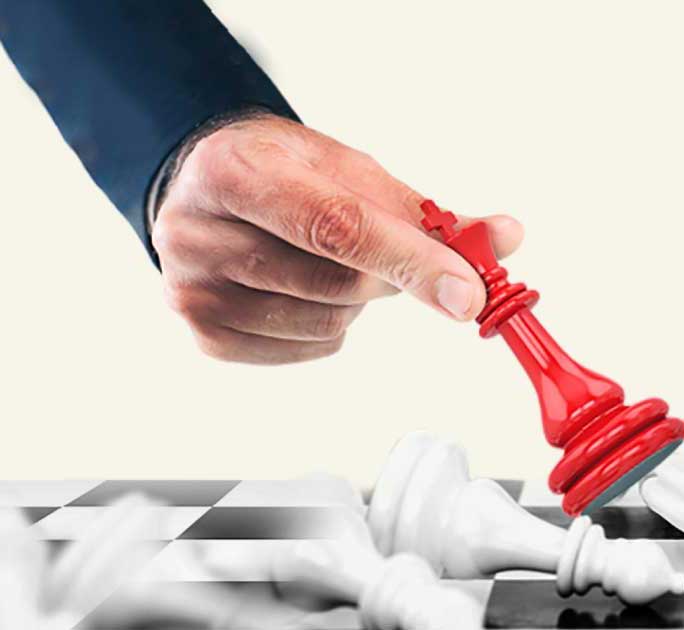 Stay in the Game 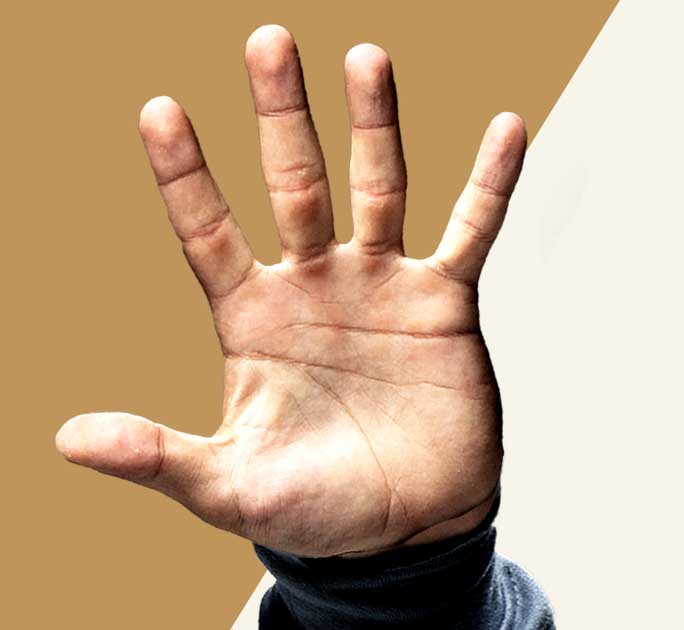 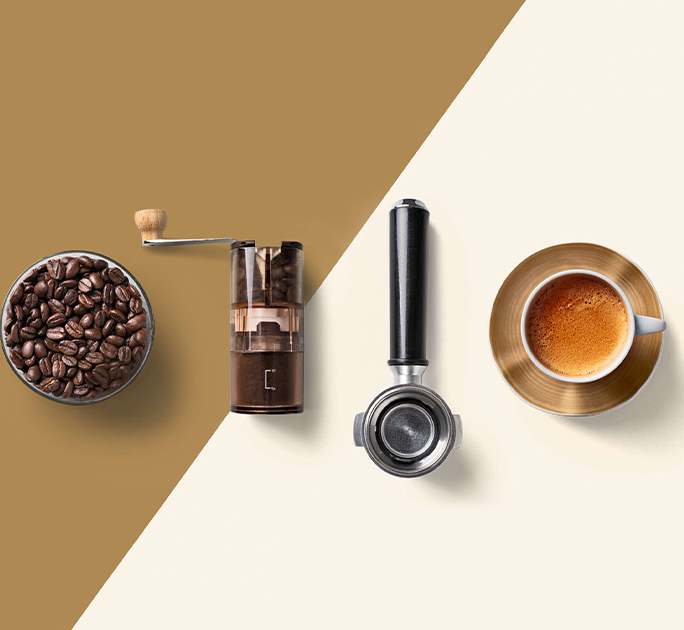 6 ways to spot an undervalued stock 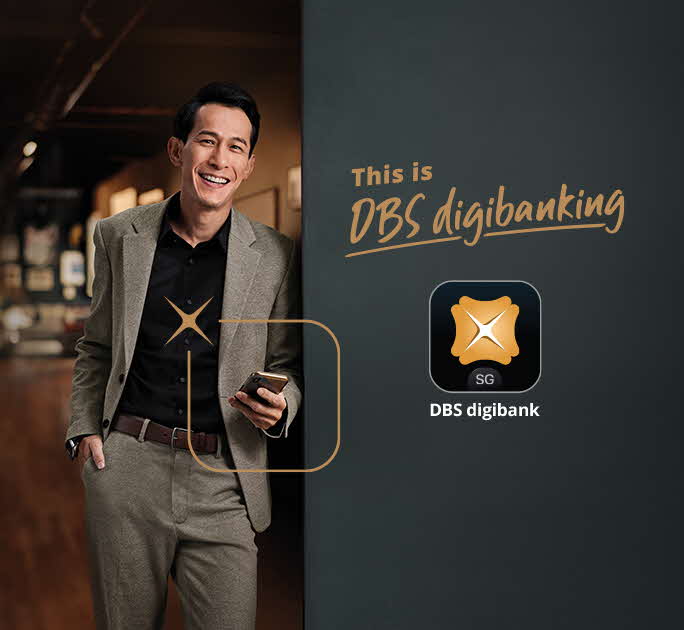