Taiwan is the 20th largest economy in the world and the 15th largest trading entity. The market is one of the economic powerhouses in Asia, with China as its major trading partner.

Taiwan has high domestic purchasing power and its emphasis on technology has made it an extremely attractive destination for foreign direct investment (FDI).

The Taiwanese government has established several science parks with low rents and high tax incentives to attract investment. The existence of government grants, some of which are offered to foreign investors, has transformed Taiwan into a regional economic hub with a small-to-medium sized enterprise-friendly environment.

Taiwan is one of the economic powerhouses in Asia, and we highlighted some of the key factors relevant to treasury and cash management in Taiwan below.

Taiwan is an offshore renminbi clearing centre. It has liberalised many of its foreign exchange controls, although some restrictions remain in place.

Taiwan has an export-orientated economy. Its largest trading partners are China, the US, and Hong Kong, in terms of exports measured in US dollars. 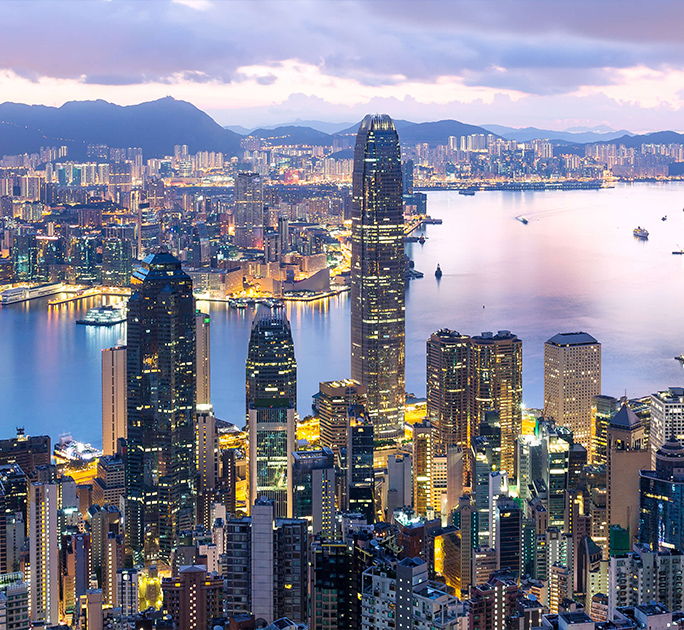