Vietnam set to be the next stop for renewables investments; LNG critical in balancing the energy mix

Touted as one of the most promising renewable energy markets in Southeast Asia, Vietnam saw a surge in solar and wind installations over the past two years, clocking a high growth rate in renewables investments in 20201. Much of this was thanks to attractive feed-in tariffs (FiTs) and other incentives, including tax benefits, levies and customs duties relief, as well as 100 per cent ownership for foreign investors.

Vietnam pledged to achieve net-zero carbon emissions by 2050 and embark on a roadmap to reduce coal-fired power generation at the COP26 summit held in November 20212.

However, analysts have raised concerns over the bullish timeline, questioning whether the country can generate the project financing required given delays in regulatory developments and uncertainty over the ability to seamlessly integrate renewables into the grid to grow its green energy industry in the years ahead.

Despite this, interest and confidence in Vietnam’s renewables—including hydropower, and floating and rooftop solar projects—remain healthy.

PPA bankability remains a hurdle, but it is not a deal-breaker in renewable projects

The so-called ‘un-bankable’ power purchasing agreements (PPAs) have long been a barrier to capital and funding for renewables projects in Vietnam, but this has not proven insurmountable for keen investors. Recently, the market has also seen the entry of multilaterals such as the Asian Development Bank through joint projects with experienced and reputable partners.

Projects have been able to receive international funding because of structures that help mitigate PPA risk. That said, often, such structures entail project developers/sponsors providing support in some form, which tends to reduce some of the attractiveness of deals in Vietnam. Improvements in the risk allocation framework in PPAs will certainly boost interest to accelerate the development of renewable projects. Nevertheless, given that corporate balance sheets have been used to fund projects, we foresee M&A activity as a way to monetise a portion of the investment and manage capital allocation to projects once they are completed.

Furthermore, several enabling regulations are expected to be released this year, including Power Development Plan 8 (PDP8), which sets out Vietnam’s roadmap for power development over 2021–2030; an auction system for solar projects to allow private-sector investors in the transmission sector; and a direct power purchase agreement (DPPA) pilot scheme.

Despite recent uncertainties, there is still much activity and interest surrounding Vietnam’s renewables market. Our work in Vietnam as financial advisor for projects provides us with insights into the renewables space including rooftop solar and the DPPA pilot scheme. The country presents huge investment potential in energy projects and supporting sectors such as infrastructure management, battery storage development and module manufacturing.

Asia will see a new wave of change as gas becomes a transition fuel and enabler of base load for many countries that are importing LNG due to a shortage of gas. The injection of large renewable capacity into the Vietnamese transmission grid, and the intermittent nature of renewable power warrants a balancing power source to ensure stability of the transmission grid. Gas-fired power can serve as this transitionary power source enabling the growth of renewable capacity.

DBS’s role as financial advisor to a gas-fired power project in Vietnam has helped us gain valuable insights when it comes to assisting our clients in Vietnam to adapt and keep abreast of the changes in the sector.

LNG-to-power has become an attractive complement to renewable energy

LNG is important to Vietnam’s short- and mid-term energy transition roadmap. And investor appetite is strong.

Despite this, unresolved issues regarding business models are giving investors a pause. Risk allocation remains in a state of flux as questions related to gas sources and business models remain unanswered. Will the gas acquisition portion of the value chain be delinked from power generation? How will nearshore or seaside terminals be mortgaged or secured? Can the cost of LNG procurement be passed through to the offtaker? Project financing requires these vital considerations to be addressed as they directly impact the cost of the project, risk allocation, revenue and ultimately the project’s commercial viability considering the overall gas demand in the country.

Another blind spot is whether LNG procurement will be treated as an integrated part of or a separate project from the power project. The latter structure will stack project-on-project risk as the LNG has to be timed to be available when the power plant is ready. In contrast, an integrated model may be simple while least flexible. It ensures greater control with a single project vehicle which develops, constructs and operates both the gas and power infrastructure, and raises a combined financing; LNG is sourced by the project vehicle without the likelihood of third-party gas sales. The integrated model is likely to be the prevailing model for smaller projects.

An alternative model is one where the gas and power infrastructure are developed, operated and owned separately. LNG is procured by the gas project and allocated to the power project, which may be one of a number of purchasers of gas. The power project operates independently with a firm contract for gas procurement. Financing of the two components is likely to be independent. Again, subject to the analysis of the latent demand in the country, the gas procurement component may be owned and managed by the government to enable access to multiple parties/sectors (e.g. fertilizer); this model has been implemented in other markets such as Bangladesh.

Linked to the procurement of LNG and given the current volatility of LNG prices in the market, a key issue that will impact the development of the LNG-to-power sector in Vietnam is the pricing of electricity in the country. From an investor and lender perspective, it is desirable to pass on gas price risk to the end consumer on a blended basis (with other sources), with long-term pricing structures that provide a level of stability (unlike merchant prices of LNG). This, however, is likely to have an impact on the electricity tariff, which has historically remained relatively low in Vietnam.

Despite the challenges, investments in Vietnam’s renewables projects remain a bright spot with LNG and gas-to-power projects gaining momentum as they play a vital role in altering the country’s energy mix and ensuring the security of supply. Contact our Project Finance team to learn more about the current and emerging investment opportunities in Vietnam’s energy and renewables sector. 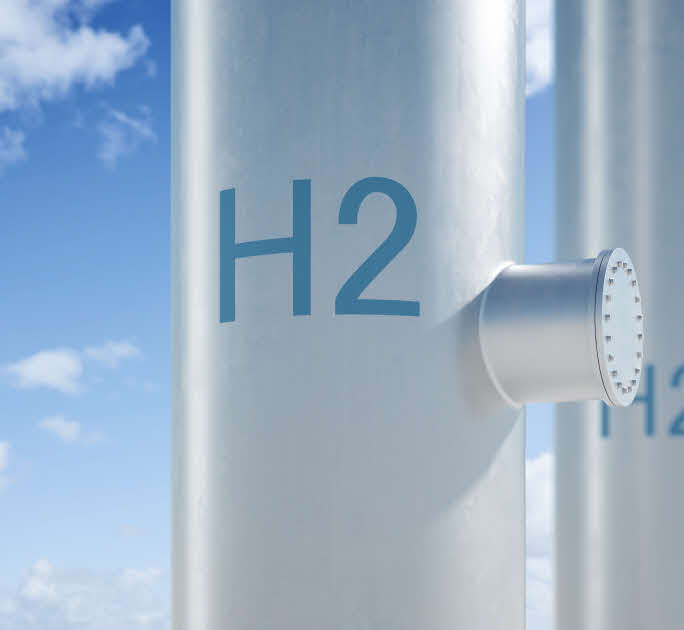 Powering the hydrogen economy of the future 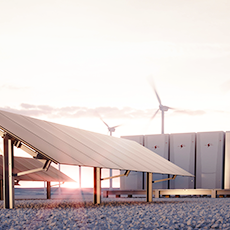 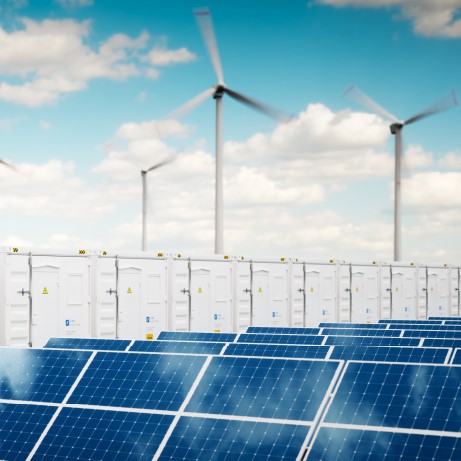