Insurance: why it should be a part of every financial plan?

Insurance should be part of every sensible financial plan. Here’s why: We cannot control the “bad stuff” that happens in life. But we can manage our finances to better prepare for the “bad stuff”.

The cynics about insurance are right about one thing. Insurance works because most people won’t suffer those events they are insured for. It’s about the fortunate many financially “covering” the unfortunate few. Think traditional societies where there are “social contracts” under which entire communities band together to help an unfortunate member of the community. That’s a primitive form of insurance – participation in the “social contract’ is the “premium” for help if ever you suffer misfortune.

If we end up paying insurance premiums for unfortunate events that never happen, we can regard that as a blessing. Unfortunately, all it may take is one unfortunate “freak accident” to destroy the things we painstakingly build.

Many governments do not allow you to put cars on the road without third party insurance – because accidents happen. Banks will give you a mortgage for a home only with – because fires do occur (albeit rarely). So why would you allow yourself to risk accidents and illness without insurance?

Most of us are already familiar with general insurance – home insurance and car insurance being the most common. Health insurance is also something many of us are familiar with. But the temptation for the relatively young is to think “major illness is unlikely to happen to me at this age.” But if it does happen, the impact of that single event on one’s finances can be catastrophic. Think about how hard it is to save say $50,000 – the sacrifices required to build up that nest egg. A major illness, requiring surgery and hospitalisation can often cost tens of thousands of dollars. That’s the entire financial plan down the drain, therefore every financial plan should have some enforced savings to protect against the unforeseen.

Similarly, life insurance is something many people do not think about until they are older. However, life insurance premiums get more expensive as we age. There is a simple financial logic. The younger you are, the longer the period insurance companies are likely to have to collect premiums before they have to pay out on the policy. And the reverse is true. An older person will likely give the insurance company a shorter period to collect premiums before the eventual pay out. This is an agreement under which the insured person pays a fixed amount over an agreed period of time, and is one of the cheapest ways to insure. After that period, you would need to obtain new coverage at new terms – or go without cover. That may make sense for somebody seeking a relatively low cost of protecting his family during his working years. This means if he passes away during those prime working years – when his family is likely to be dependent on him – there will be a payout to his family, i.e. the “death benefit”. 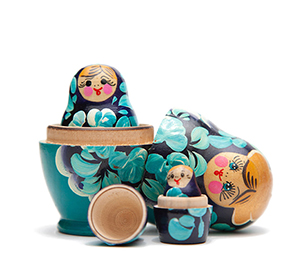 These are hybrids, incorporating both protection and savings. These policies have fixed maturity dates. In the event of death before the maturity period, the beneficiaries of the policy will get a fixed payment. If the insured person survives the maturity period, a lump sum is paid to the insured person. For so called “par policies”, the payment involves an assured sum plus a variable bonus. “Non-par policies” pay only an assured sum. 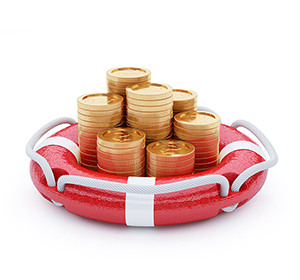 These are hybrids incorporating protection and investments. A certain amount of the premiums paid go into investing in funds and some of it goes into buying protection. In the event of death, a typical payout would be the higher of the assured sum or the value of investments bought by your premiums. These so-called ILPs are a little more complicated than term life insurance and endowment policies. You would need to check with your insurance agent on the exact details of the policies proposed and be sure you are comfortable with them.

Know the role of insurance in your financial plan

Get ideas on which are the areas of protection you may need. Speak to our Wealth Planning Managers to understand how you can complement your existing financial plans. 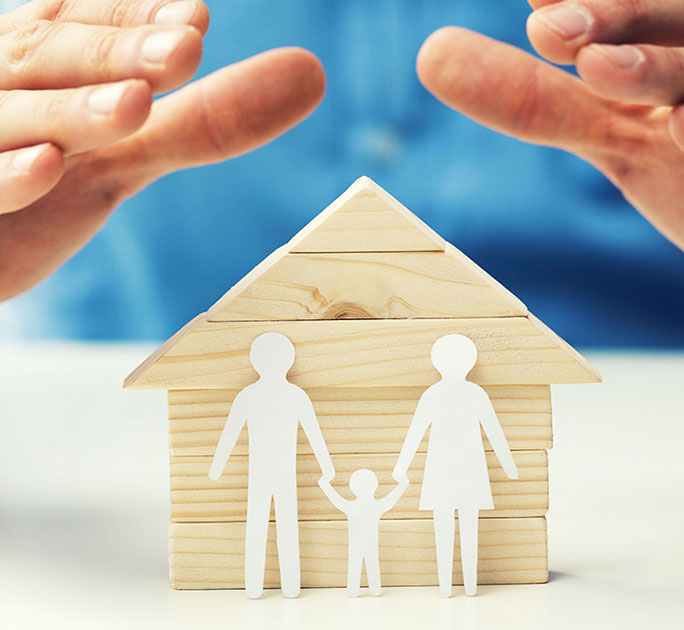 Protection 101: A quick breakdown of insurance 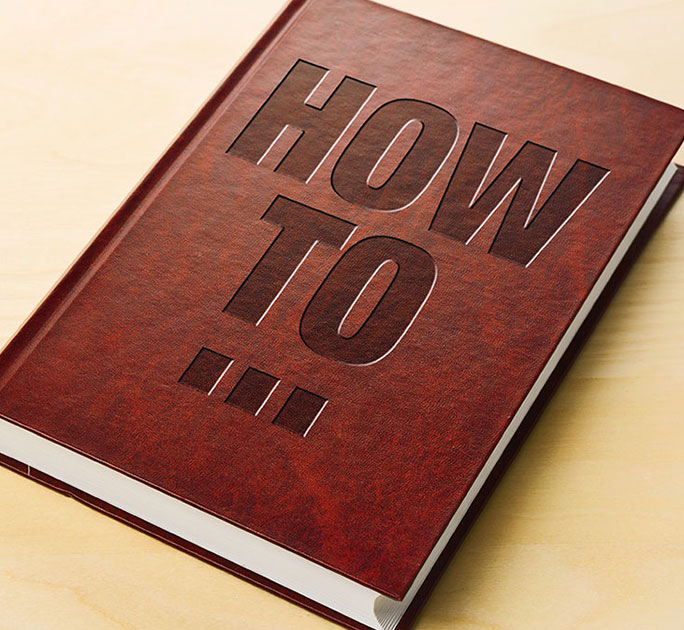 A guide to financial planning