Is the Conversion Rate High (Especially for the Companies with a Freemium Model)?

The conversion rate is often used as a measure of the effectiveness of Freemium products.

Although a high conversion rate can signal better revenue generation for your SME, it can also signal problems, especially if the overall growth rate is low. Free features generally act as the main marketing tool for Freemium products. A low level of free features increases the overall conversion rate while hampering the customer acquisitions. For example, a company would be better off monetising 5% of 1,000,000 users, than 20% of 100,000 subscribers. Ongoing research by the Harvard Business School has found that a free user is typically worth 15% to 25% as much as a premium subscriber, with significant value stemming from referrals.

According to an article published in Harvard Business Review by Assistant Professor Vineet Kumar, many companies typically have a conversion rate of between 2% and 5%. The optimal conversion rate for a company would depend on its target market. The larger the target market, the smaller the conversion rate can be, with an underlying assumption that the incremental cost of adding new subscribers is negligible. For example, Skype’s conversion rate was around 7% in 2011, while Dropbox has current conversion rates of below 5%. The acceptable conversion rate varies depending on the stage of the company’s lifecycle and type of product. 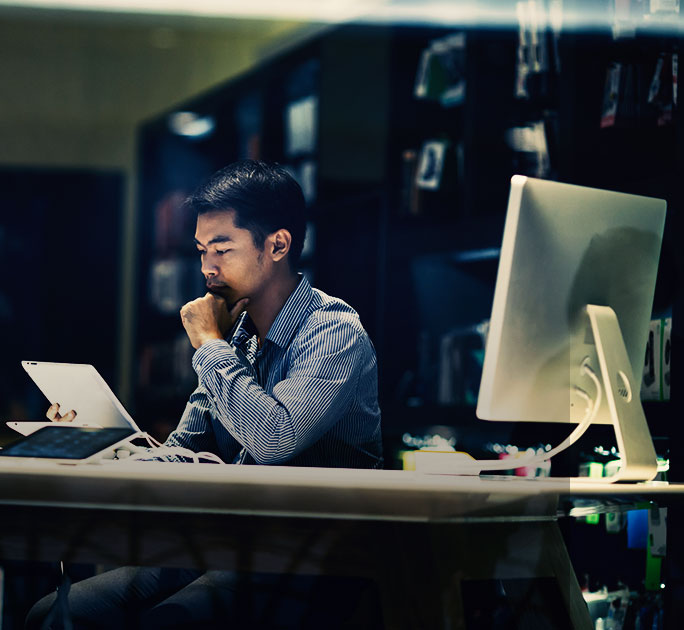 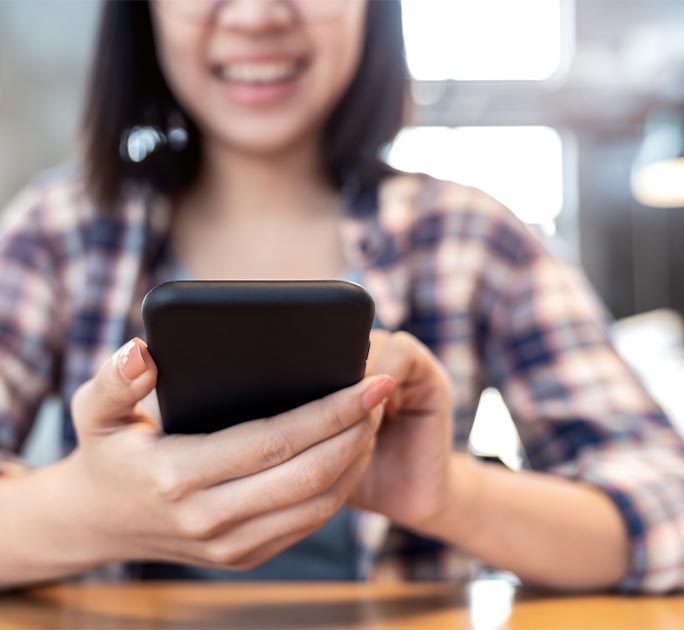 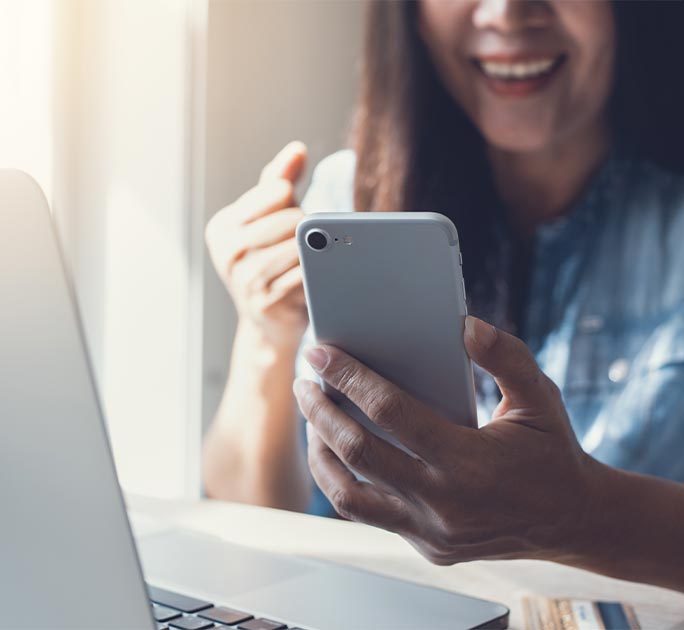