Tim Draper delivers his keynote address to investors at the second installment of DBS' The Bay Area Series.

“You’ve got to learn to lose,” argues Tim Draper, deliberating on the ebb and flows of venture success. “You’ve got to have some tolerance for failure in order to get the returns you want.”

Indeed, one can safely assume that the eminent Co-Founder and Managing Partner of Draper, Fisher and Juverston (DFJ) - a Venture Capital firm with more than US$4B worth of assets under its management - has his finger on the pulse when it comes to investing. He has, after all, led the funding of some of the world’s most disruptive tech companies like Skype, SolarCity, Baidu, Tesla, SpaceX, Theranos, IndieGogo, Twilio and Hotmail - with spectacular results. He has also been named "Always-On No.1 Top Venture Capital Deal-Maker" in 2008, 7th on the Forbes Midas List and 52nd on the 100 Most Influential Harvard Alumni list.

Delivering his keynote address at The Marina Bay Sands, Tim Draper engaged a packed auditorium of investors with acute wit and refreshing candor at Inside the Mind of Tim Draper - the second installment of DBS’ The Bay Area Series.

Co-Founder and Managing Partner of Draper, Fisher and Juverston (DFJ) with more than $4 billion worth of assets under its management
named "Always-On No.1 Top Venture Capital Deal-Maker" in 2008, 7th on the Forbes Midas List, 52nd on the 100 most influential Harvard Alumni list
has invested in Skype, SolarCity, Baidu, Tesla, SpaceX, Theranos, IndieGogo, Twilio and Hotmail.

Click here to view other events brought to you by DBS BusinessClass.

The Bay Area Series is just one of the initiatives by DBS BusinessClass that connects SME Leaders with the brightest minds in business. You can also tap on the collective wisdom of thousands of entrepreneurs in Asia and consult over 30 business masterminds, investors and DBS SME specialists via the DBS BusinessClass app. 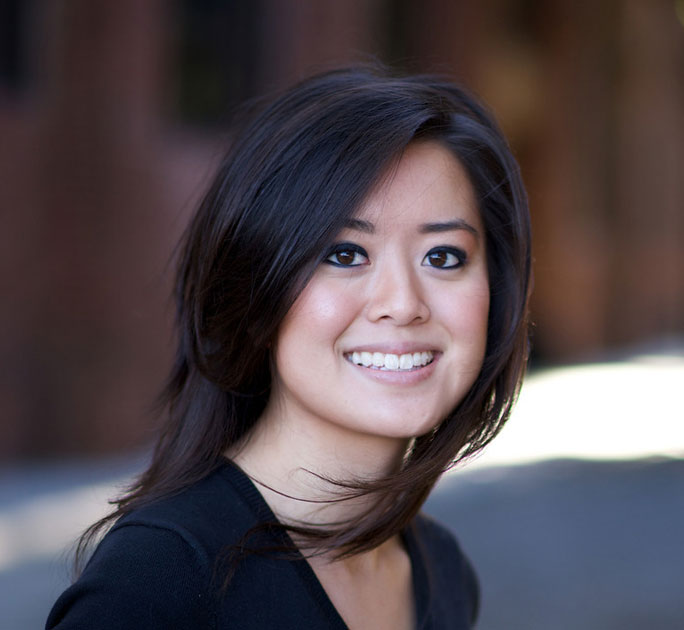