Learn the story behind the rough beginnings of these Asia-based startups and how their founders overcame them.

Building a startup is fraught with perils, setbacks and trials to overcome, especially during early stages. It is not uncommon to see Founders throw in the towel when faced with a seemingly endless stream of challenges to surmount. For those who emerge triumphantly, however, nothing beats the experience of winning like a boss.

“After pitching to approximately 50-60 investors, we finally found an investor who saw the potential in our business. If I had to do it all over again, I would have spent more time targeting the right potential investors. This would have left us with more time to focus on scaling up the business.”

“After launching 90 seconds for a few months, the company broke even and some months the company lost money. The company was burning cash and I didn’t want to face dilution at that point or trigger a valuation event on the company I needed to use every dollar I had personally and sometimes that included personal debt.

“ShopBack was almost subjected to immediate infanticide when our application for Government funding was rejected. So we turned to private VCs to seek fuel for its growth. At one point in time, we tried squeezing 15 people into a tiny meeting room to save on rental. If there was a need for discussion, we had to move to the kitchen sink to talk so that we can have proper face-time.”

“I came into Perx under a different experience because I came in after the previous co-founders have already raised some initial seed and angel investments. But having to raise funding for a company that has new leadership and some legacy already seems to be equally difficult if not harder.”

“When I was scaling up the business, we grew from 4 employees to 71. Training was key, and a challenge. I had to take a very hands-on approach in building a passionate culture and preserve our brand values.”

“For the first few years due to capital constraints and the desire to invest in an early global expansion we only had a very small product team. This meant development wasn’t as functional or quick as I wanted. When the platform grew, It became increasingly difficult to keep progressing the product forward because of the old architecture. So we had to make a decision – keep with our current product or execute a major re-architect.”

“Not only were we building a new platform with money we raised in Series A but we were also trying to manage our burn rate and costs to last us until the platform launches. We didn’t have the full team in place since we pivoted from an app only company to now a technology platform and solution provider; we had to hire experienced enterprise and backend developers.

“It is always a challenge to hire good talents when the company is still in its infancy. It was important that we were transparent with our overall vision, short and long-term goals so that we were able to secure employee buy-in from the very beginning.”

“In the beginning, we hired fast because needed people ‘now’ and ended up hiring some people who weren’t necessarily a good fit and some ended up being disruptive and having a negative effect on the rest of the team. The key is to build your talent system so that once you hire one great person you’ve got that process documented so you can replicate it again and again.”

“Getting the right fit is super tough. On one hand, the team could be crumbling under pressure and Candidate A could come in to save them with the right set of skills. On the other hand, Candidate A has proven that he/she is not a good fit for the company. In order to be highly accurate with candidate assessment on two fronts: skill sets and cultural fit.”

“We hired mostly through referrals from our own network as well as working with various communities and job boards to widen the search. Surprising, we’ve found a couple of gems from job boards and through the various tech conferences we attended.”

Many of the aforementioned anecdotes will undoubtedly strike a chord with many Founders – especially on the matters of finance. A startup’s journey is often turbulent – and that means facing months of cost challenges and purse-tightening measures.

Startups need to leverage on tailored products to help them tide through tough times. One such solution is the DBS Digital Account, which helps cash-strapped startups to keep their banking costs low. It has no fall-below fees and no minimum balance requirement.

In addition, it grants you free access to the DBS IDEAL™ corporate online banking and mobile app. Annual fees for the DBS Visa Business Advance Debit card are also waived. However, it does require an initial deposit of S$1,000 and there is a monthly account fee of S$18, which we think is a manageable sum. 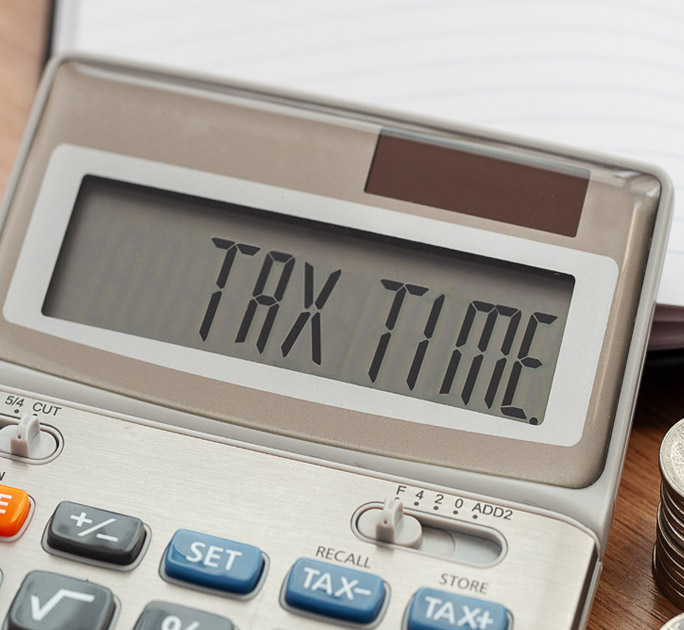 Had a stressful first tax season? Here’s how to make next year’s a breeze Read More 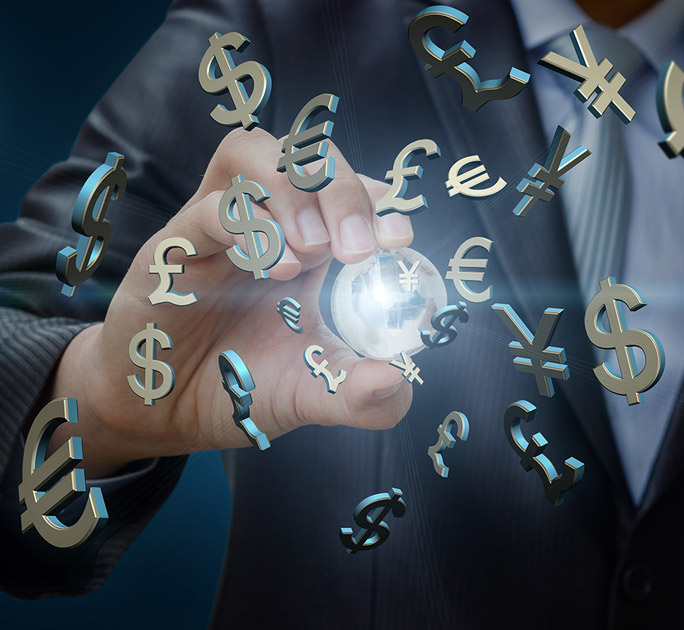 Do I need a multi-currency account for my business? Read More