Articles Variation 1
How To Override Your Lizard Brain | DBS BusinessClass

How To Override Your Lizard Brain

Phil Libin, Evernote's enigmatic CEO, urges us to override our reptilian brain and avoid fear-based thinking at all costs.

Something changed in the atmosphere when Evernote's 44-year old Chief Executive Officer walked onto the stage at Techventure 2014. Perhaps it was his reticence or unpretentiousness that made him stand out from the others - but there was something undeniably un-CEO-like about this man. Which is probably why we'll remember Phil Libin all the more.

The man who co-founded Evernote and in just 5 years turned it into a global company valued at more than $1 billion wasted no time in getting to the point: He loves Kaya toast and can't get enough of it.  Still lamenting the fact that he's only in Singapore for a day and a half, he decides it's time to begin his keynote address.

What are some lessons we can learn from Evernote? What were its mistakes and what were the root causes of those mistakes, Libin asks.  He then proceeds to deconstruct how we go through the process of decision making by examining two very different parts of our brain.

The Lizard or reptilian brain (also known as the Limbic system) is a primitive part of our grey matter that deals with reactive ‘fight or flight' response. That is to say it primarily handles short term decisions. It is a very old part of our brain that has evolved over 500 million years. In contrast, there's the Neocortex - a somewhat more recent development that happens to be unique to mammals and humans. Only a few hundreds of thousands of years old, it regulates creativity, language, strategy and rational thinking.

So which part of your brain are you using to form decisions?  Examples of fear based thinking would be asking question like: ‘ What's the competition doing right now?' and ‘How soon should we be profitable?' when you could be asking questions like ‘ Should we go global?' or ‘ Would removing a feature help to improve our product?'

Libin describes the painstaking evolution of the Evernote logo and tells of how the designers kept focusing on what was wrong with all the early variations and out of fear ended up going with a solution that was the least bad rather than what was the most awesome. Similarly, he says the early Evernote website was a horrid mess because they were afraid to remove any features or take anything out, out of fear that it would diminish their product.

Libin tells us a story of how when he was travelling in China, Brazil, and Europe he noticed how General Motors cars were being built differently in those countries compared to those back home in the States. This was due to the need to cater to local, differing tastes. But we should always aim to transcend tastes, and have a global appeal, just like Apple.

He also asserts that our industry suffers from a metaphor problem. For example, we've used terms like ‘files', ‘typewriter' and ‘documents' in tech and software for decades. Out of fear of the unknown we've imported these labels to give ourselves something familiar to hold on to. But are these the right metaphors? Certainly not. We should get rid of old concepts and stop making decisions based on fear.

It was a keynote address that ended way too soon. But Phil Libin needs to take off - after all, his flight leaves in just over two hours. In closing, he leaves us with a line: ‘Choose among long-term options based on which is the most awesome, not which is the least bad.' A seemingly modest statement, but like all good things from this enigmatic man, it'll take a while to sink in. 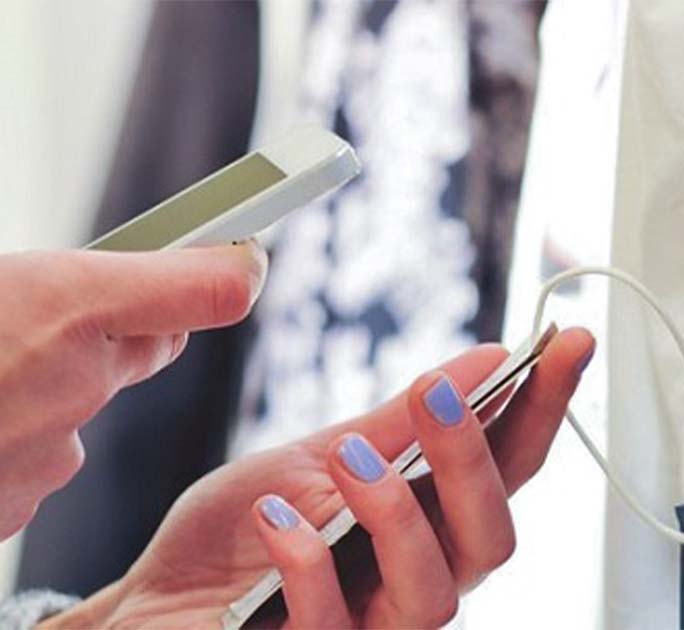 4 New Moments That Every Marketer Should Know Read More